The main characters have headed back to where this all began, and the conclusion to this story is about to unfold. Traveling back and forth amidst the chaos in the OS space and in real life, what will the truth they seek look like? 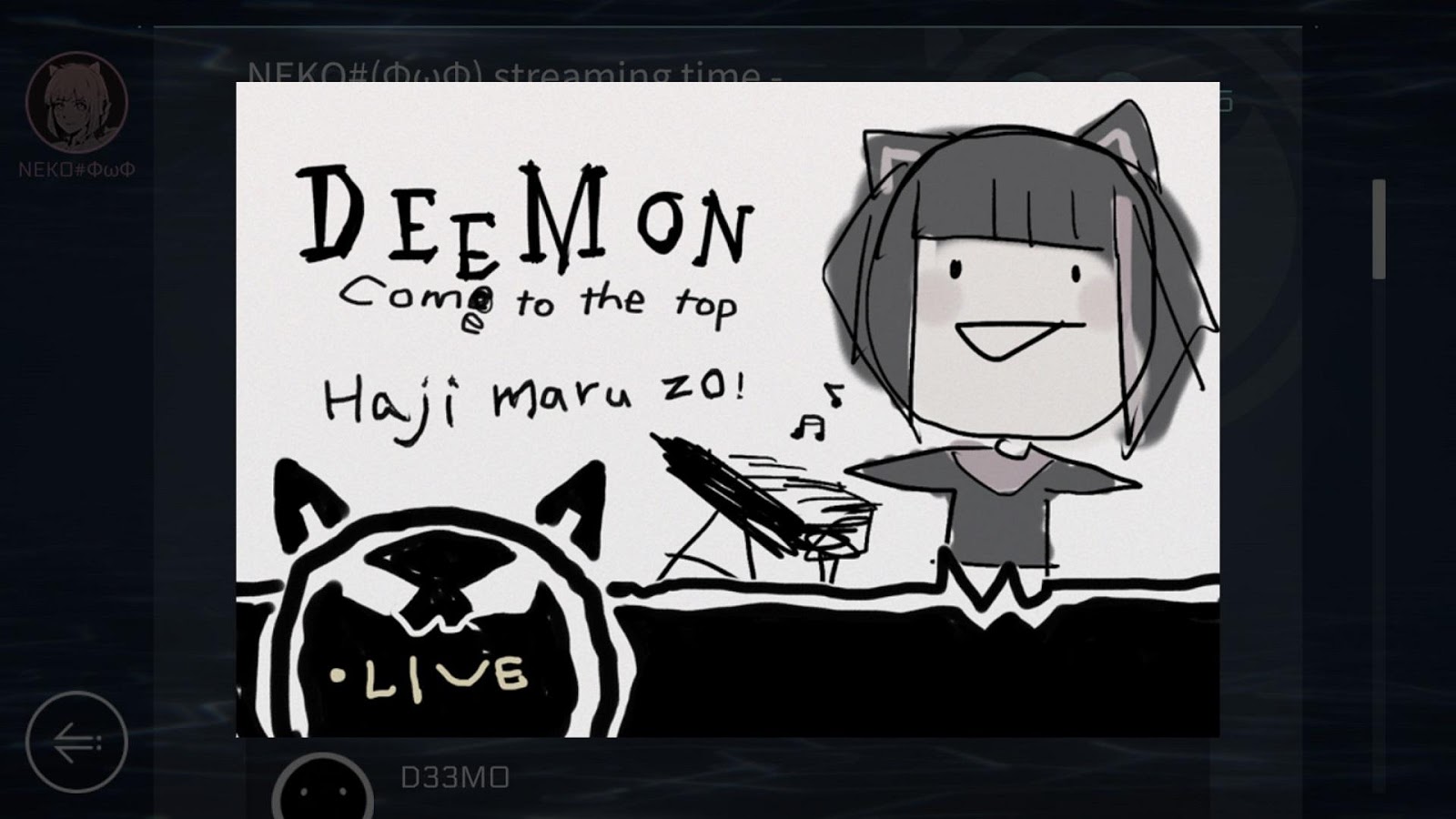 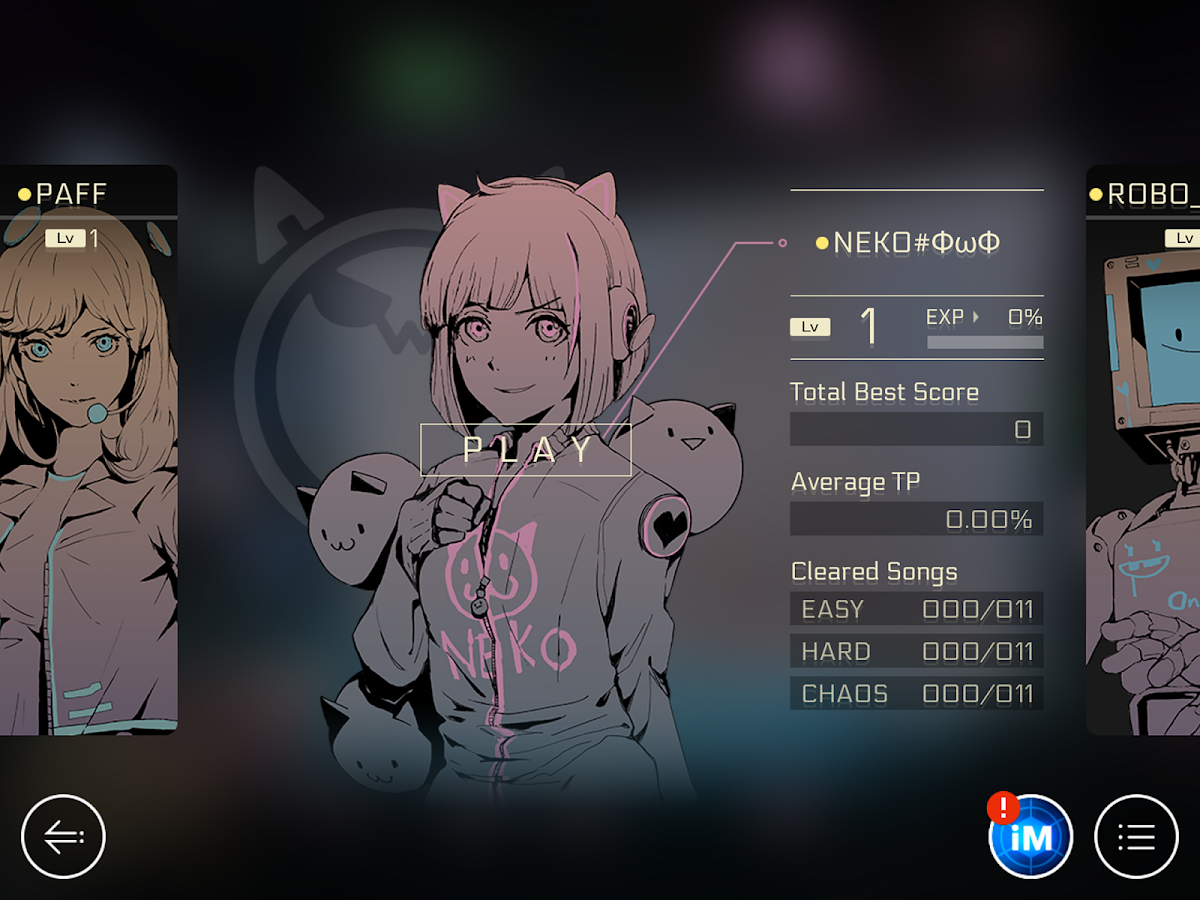