- Launches two brand-new paid characters “Sagar” and “Rin”, bringing with them a bunch of exciting songs and a brand-new storyline
An encounter between the captain of A.R.C's Exploration Team and a mysterious researcher uncovers a past that has been buried for ages, recovering a piece of the puzzle that is history which was lost long ago. 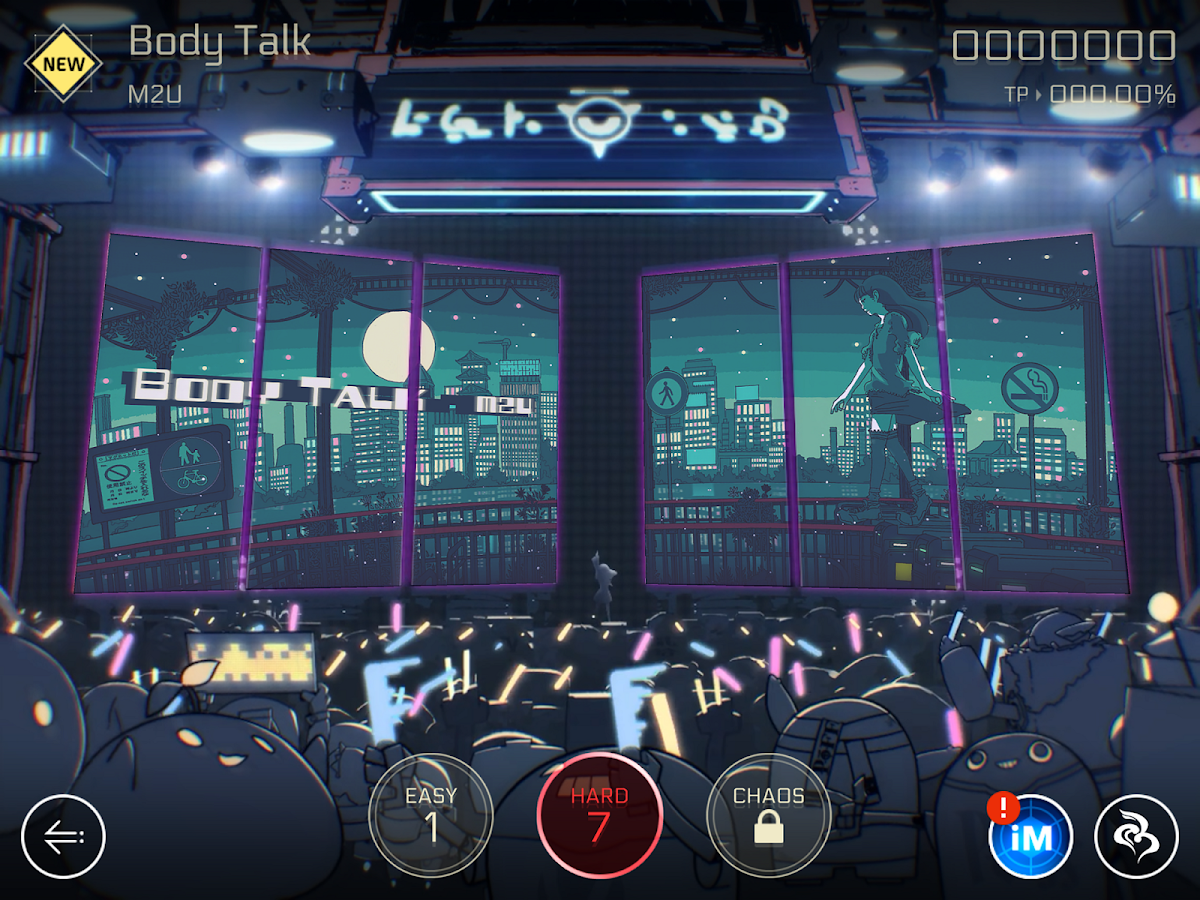