Download
What's new for 5.10:
- Launcher theme can now follow your system theme on supported devices running Android 9 and above through the new System theme option in Launcher settings, and the dark theme is darker now to improve readability and make content easier on your eyes in the low-light condition.
- General bug fixes and performance improvements. 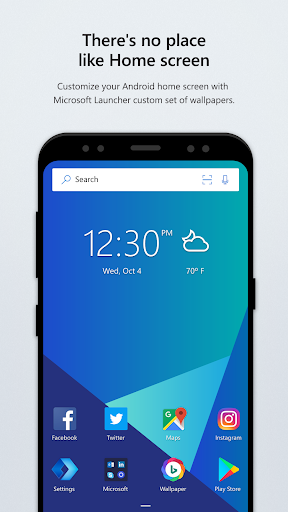 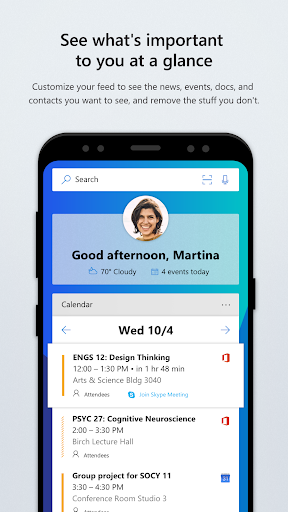 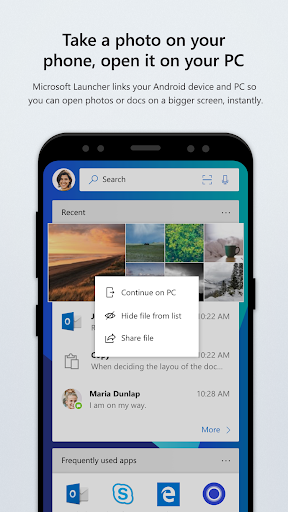 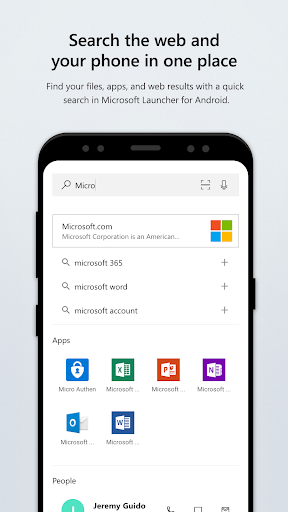 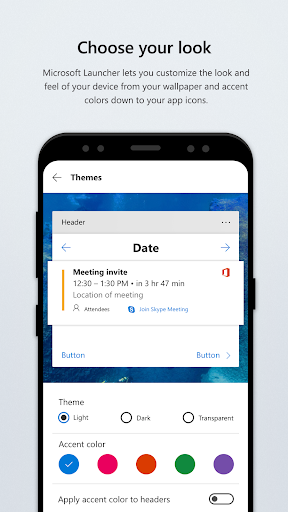 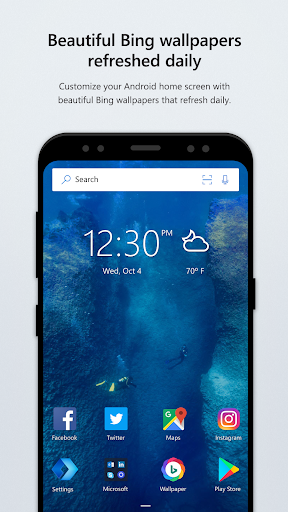 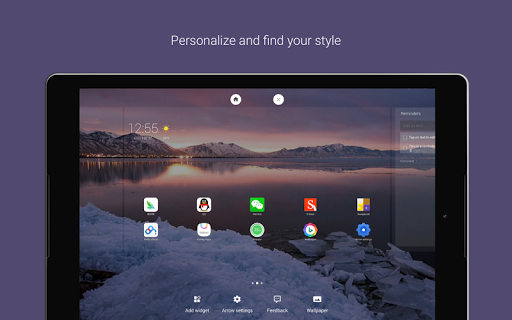 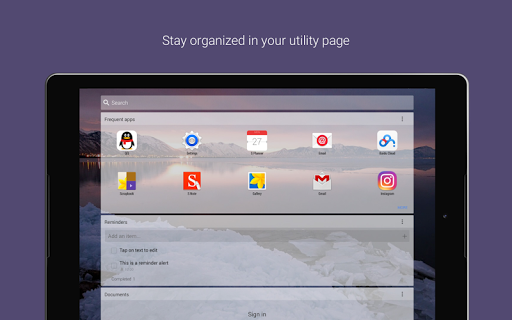 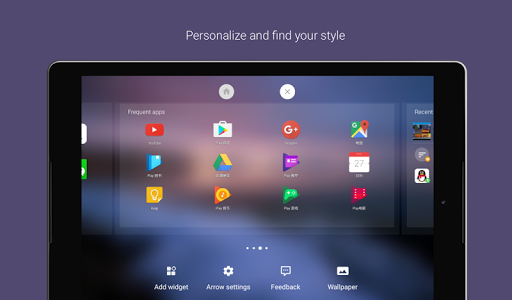 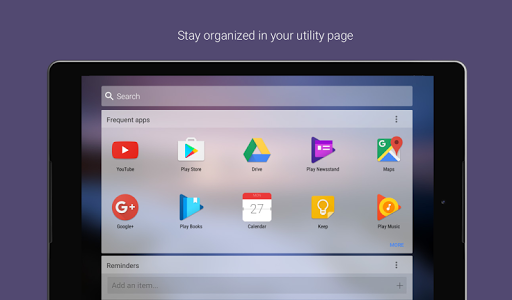