A dangerous vaccine has developed a powerful virus that mutates humans into walking zombies. This lethal virus spread out causing zombies outbreaks and people are in immediate danger of a gory death. Human survivors must fight in a war to the death. The best days are gone... Turn yourself into a zom... xem thêm

A dangerous vaccine has developed a powerful virus that mutates humans into walking zombies. This lethal virus spread out causing zombies outbreaks and people are in immediate danger of a gory death. Human survivors must fight in a war to the death. The best days are gone... Turn yourself into a zombie shooter, make the streets your battlefield and make your way through numerous challenging levels in this Google Play’s recommended shooting games! Kill the target in this zombie game and defeat the enemy. Achieve the best headshot!

Challenge yourself inside a zombie attack world in this online action FPS strategy battle mobile! Train your gun shooter skills as a survivor in front line fighting for your survival: Enhance your arsenal of ammunition and battle weapons and face monster zombies shooting as an elite sniper hunter with the best guns and rifles in this dead zombie RPG FPS action combat game! This lethal battlefield war has only one target, stop the zombie apocalypse. Save the frontier in these zombie shooting games!

REALISTIC FPS: SURVIVAL SNIPER HERO BATTLE
Experience a zombie war mobile: ZOMBIE FRONTIER 3 action shooter RPG provides excellent graphics in a fully realistic 3D apocalypse online world, unmissable if you are a fan of FPS fighting action and army tactics games.
Take on the role of a zombie shooting survivor against the undead zombie attack and shot as a sniper hunter your way to victory with more than 120 action levels! A horde of fighting zombies is upon you! Test your sniper shooter tactics skills in a last stand war strategy mission and survive the dead monster's apocalypse! Live the experience of a squad of elite military soldiers in FPS combat!

DIFFERENT UNDEAD ZOMBIE TARGETS AND WEAPONS
ZOMBIE FRONTIER 3 is placed in a 3D action shooting games FPS RPG walking zombies apocalypse with 5 boss battles, 60 sniper special forces missions, and 2 DLC map, many support levels and regular special events across numerous shooter battlefields. It's zombie shooter time!
Choose from more than 30 powerful attack sniper guns with which to head into apocalypse RPG battleground combat. Kill your assassin enemies with an MP5, AK47, Desert Eagle, FN SCAR, HK 416 or a powerful grenade or bomb and many more shotguns and rifles! There is not enough arsenal or bullets at the frontline battlefield arena war challenge. The strategy is to target the undead enemy squad and go for the headshot! Survive at any cost in this shooting FPS battle!
Upgrade ammo and attack assassin weapons of your sniper arsenal to increase your survival battle headshot chances in the battlefield arena in this action shooter fighting shoot-out RPG. The dead zombie apocalypse may have happened, but there is no reason to give up the FPS mortal battle: You are a zombie shooting hero survivor killing the undead in this online battleground FPS!

FIRST PERSON ACTION SHOOTER - MORTAL BATTLEGROUND RPG ARENA
Plan your fighting strategy and FPS army war tactics. Prepare for the dead monsters shooting sniper assault. Fight, target, attack and shoot-out as a sniper royale hero hunter in this zombie attack action apocalypse FPS RPG and feel the adrenaline of the battle. Keep your finger on the trigger of your gun, aim and shot to ensure your survival in this realistic first person shooter with impressive sniper special forces arsenal: The undead must be eliminated in combat and you must remain as survivor! Defeat every enemy squad in this strategy lethal war RPG challenge! Take part in this action shooter strategy game and become a survivor hero fighting against the undead plague in a gun FPS shooting battlefield!

The zombie shooting apocalypse is your battleground. Best days are gone: Will you escape from every monster or headshot your way out as a survival hero in these FPS lethal zombie hunter battleground games? Pull the trigger and start shooting and killing royale zombies in these action and strategy gun games! 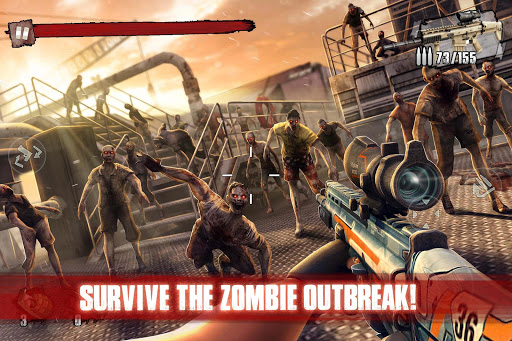 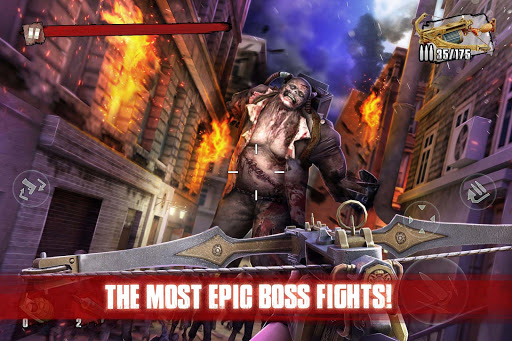 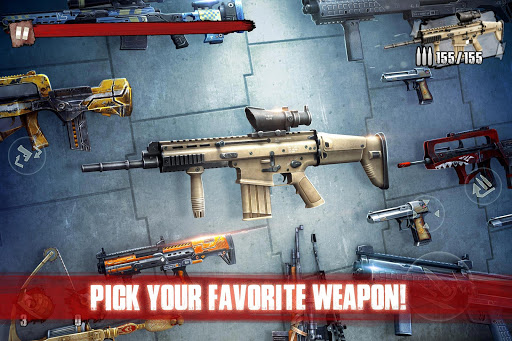 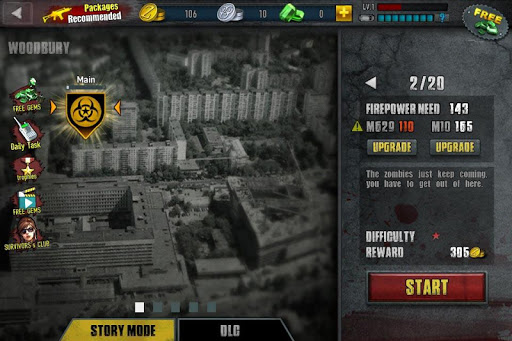 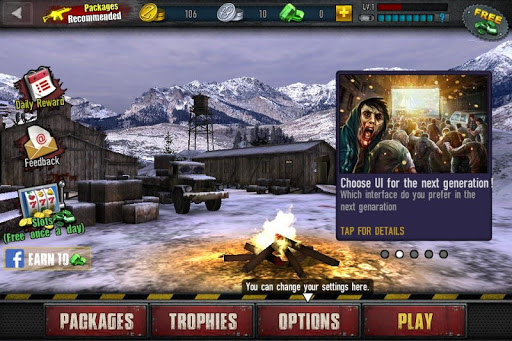 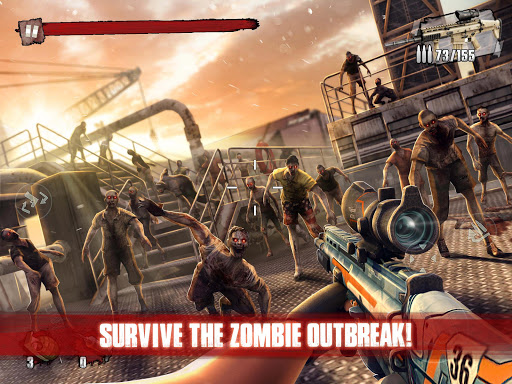 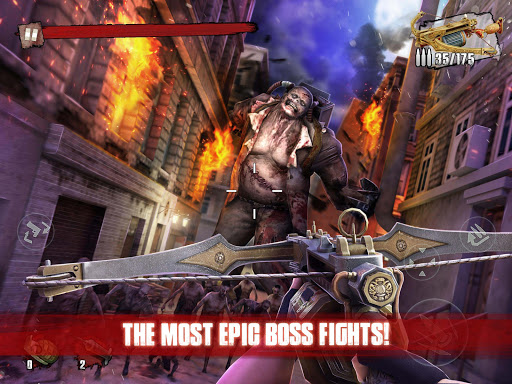 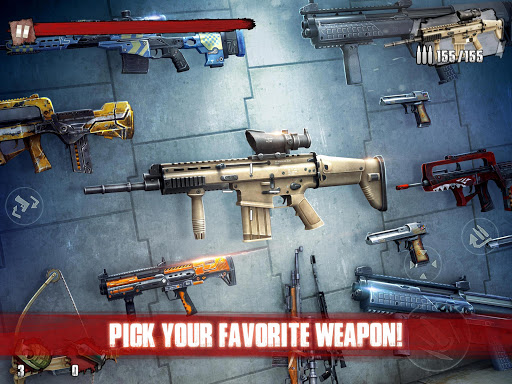 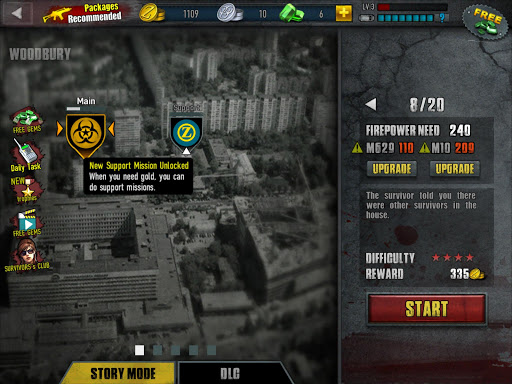 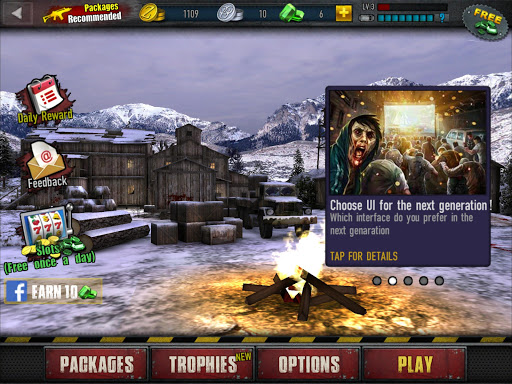 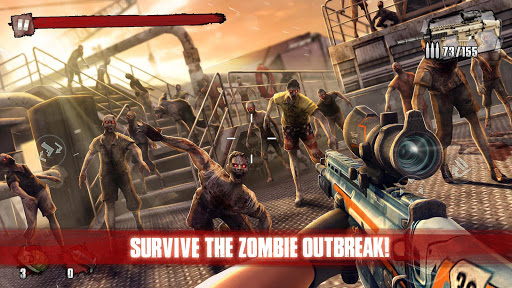 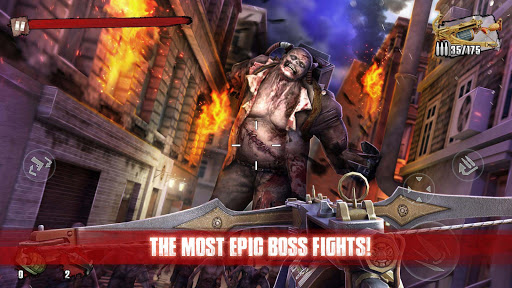 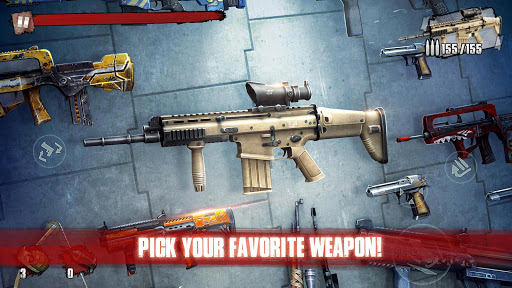 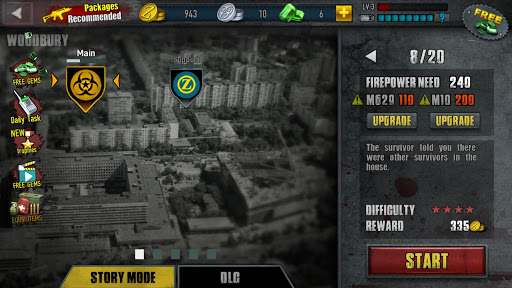 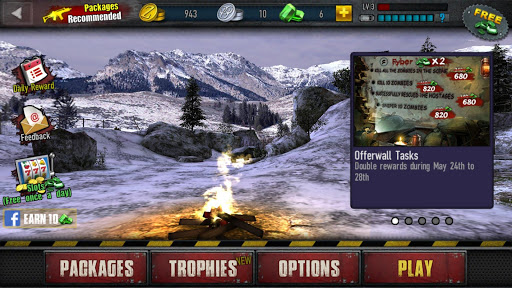