This US border police airplane transporter game lets to take charge of the entire police squad. Feel the joy of transporting police cars and many other police vehicles by plane to various destinations. It’s time to explore grounds and sky in US Border Police Transporter Cargo Plane Simulator. First drive a police trailer truck vehicle through the narrow and dangerous streets of the city toward the airport then become an airplane pilot and fly cargo plane. Feel like a police airplane pilot while you fly the aircraft, use GPS during driving the car, riding the police quad bike and driving the plane to locate the US police airport destination like US robot police transport squad with transporter plane.

So whether you plan to be a transporter truck driver, airplane pilot a car driver or a police quad bike rider, this transport simulator will make you tycoon. Police plane transporters, realistic controls and physics for police motorbikes, cars, trucks and ATV bikes in environment keep the user highly engaged in airplane transport games. Download the best of driving games and get going like a real transporter in cargo aeroplane.  Show your skills of the cargo transport trailer truck driving now and be an expert truck driver. 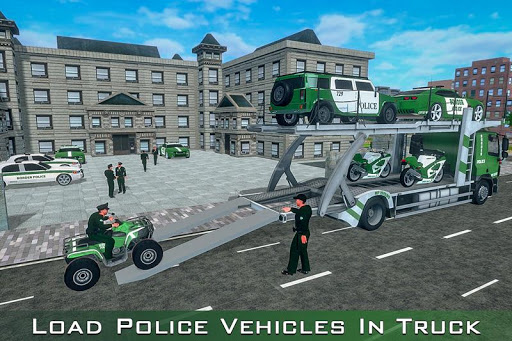 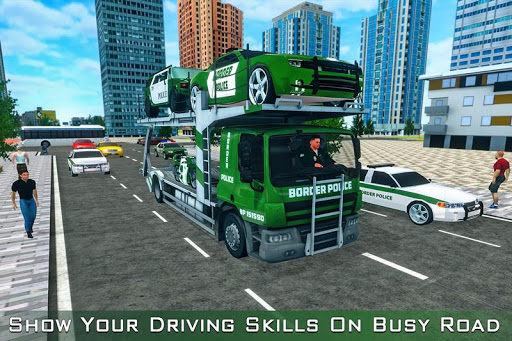 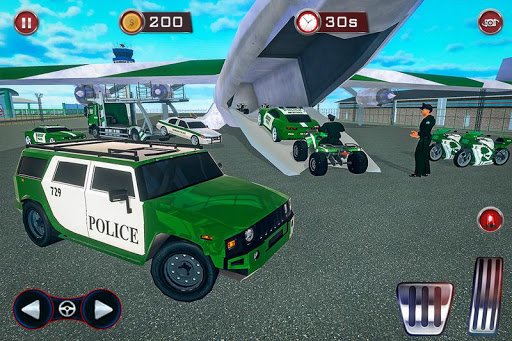 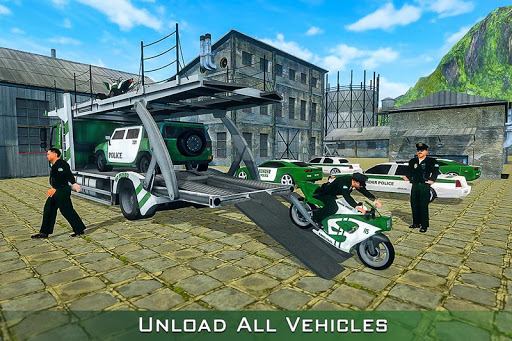 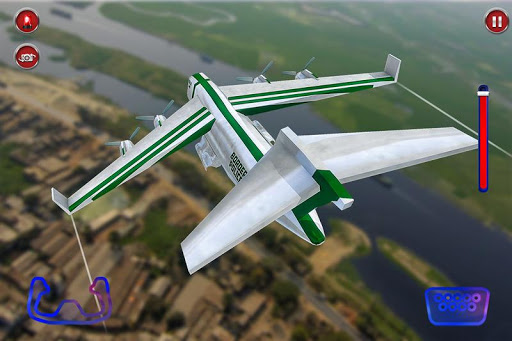 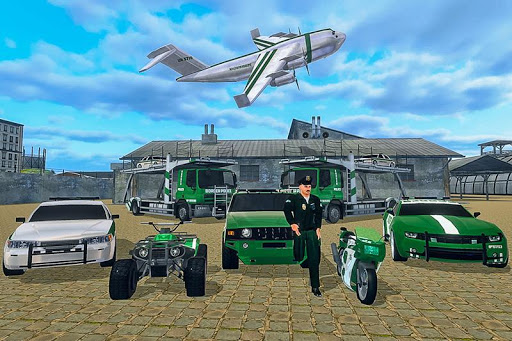 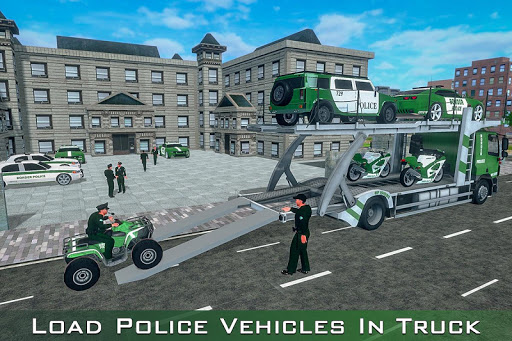 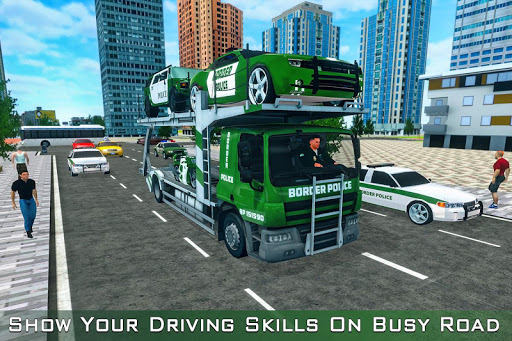 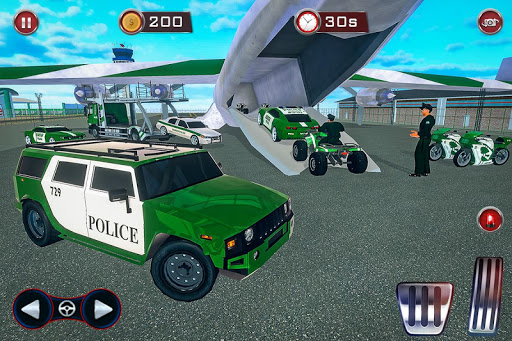 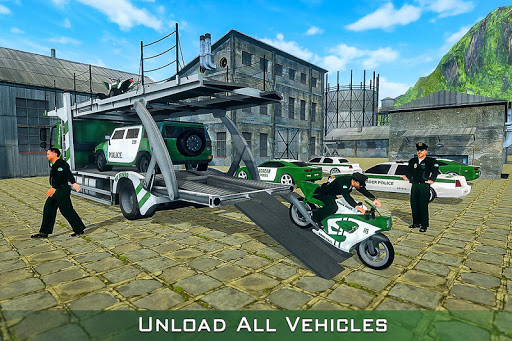 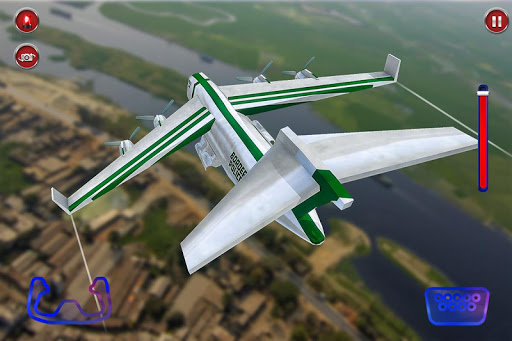 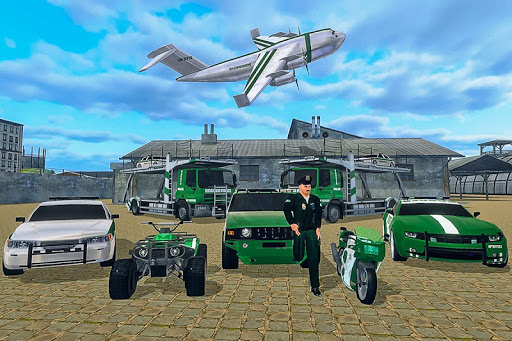 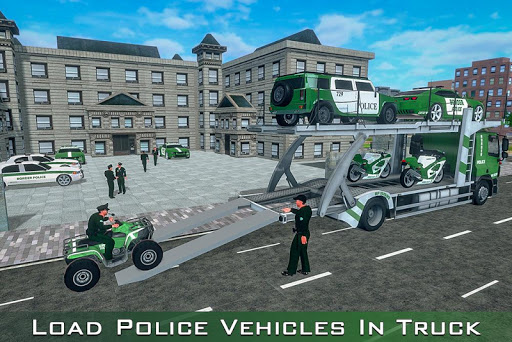 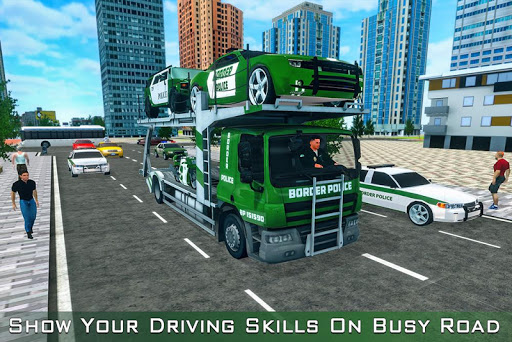 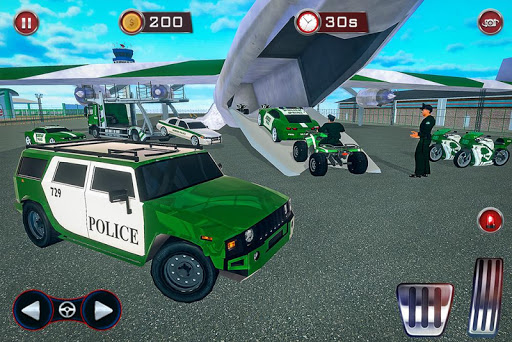 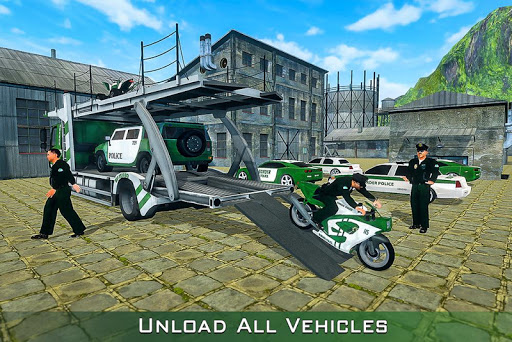 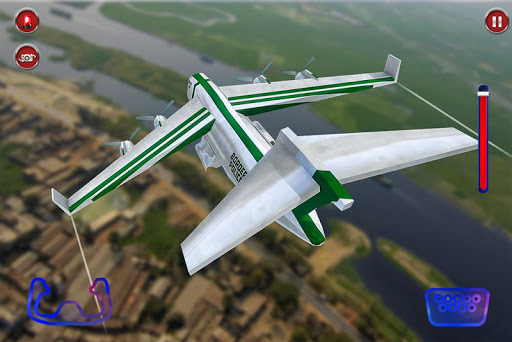 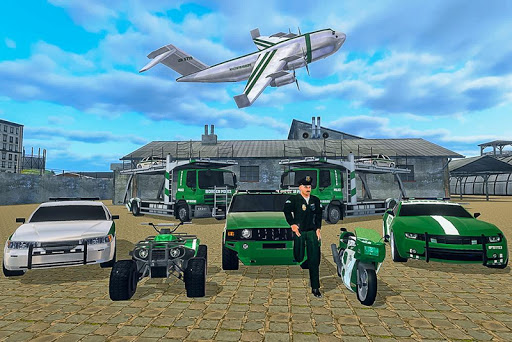