Download
Rev up your engines Fighters! Update 1.0.11 is now live, bringing an overhauled tutorial system, unlimited PVP, and brand new events! - UNLIMITED PVP! Now you can immediately join world-wide PVP as soon as you finish the tutorial! No PVP ticket required, fight other players as much as you want! - NEW updated tutorial to help new players - NEW Liberator bundle! Don't forget to let us know if you encounter any issues! Our customer support email is ([email protected]).

Something doesn't feel quite right in Rasen City, where turbine-powered fighting robots are the biggest sport. Make your way through the competitive scene and get drawn into a darker conspiracy. Will you be able to protect top-secret plans from a greedy professor?

Hop into the action and uncover the secret of Rasen City!

*** REAL-TIME BATTLES ***
Think fast and strategize on the fly with the real-time battle system!

*** CUSTOMIZE YOUR OWN MECH ***
Build your own technological marvels from scratch! Customize however you see fit

*** STRATEGIZE WITH TEAM FORMATIONS ***
Position yourself smartly for a winning strategy

*** TONS OF STAGES AND ENEMIES ***
It's gonna be a long and difficult journey. Are you ready for all the diverse challenges?

It's time to play your part as this deeply rich story unfolds. Will your robot stand a chance against the rest?

** Please note that while the app is free, please be aware that it contains paid content for real money that can be purchased upon users' wish to enhance their gaming experience.You may control in-app purchases made within this app using password protection which can be enabled from the setting page of the Google Play Store app. ** 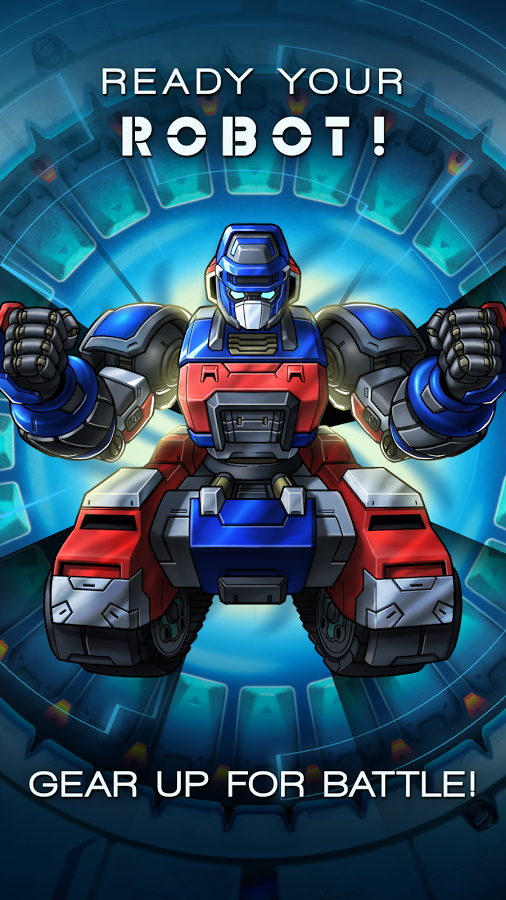