ZOMBIES!!The world after the zombie apocalypse is a grim place. You were born into it, so you will have to struggle to survive and fight against many kinds of zombies, bandits and dangerous boss monsters. You will go on important story quests and many side quests, level up your skills and perks, sel... xem thêm

ZOMBIES!!The world after the zombie apocalypse is a grim place. You were born into it, so you will have to struggle to survive and fight against many kinds of zombies, bandits and dangerous boss monsters. You will go on important story quests and many side quests, level up your skills and perks, sell and buy equipment, and communicate with the (un)lucky survivors in our free mobile FPS/RPG.

SURVIVAL RPG AND FIRST PERSON SHOOTER
Walking Zombie 2 is a classic FPS game with story, with dozens of quests and a lot of shooting stuff with different weapons - it is also a game you can play offline, without internet connection. Your main enemies are zombies who already control the world. They are everywhere, in many different kinds and - most importantly - in great numbers. You will be using guns with different ammo, grenades or melee weapons to finish them off. Meanwhile, you will be able to heal yourself with medkits and food. As you complete more and more quests, your character will become stronger with better equipment, enhanced skills and gained perks. Are you going to get more hit points, a better chance when lockpicking locks or a lower fuel consumption while driving across the world map? What will you do to limit the effect that the dead have on the world?

FEATURES
• Classic single player post-apocalyptic FPS
• Attractive modern polygon graphics style
• Karma system - good and bad deeds create new options and encounters
• Dozens of stories and side quests
• Many weapons, protective gear and other equipment - become your own survival squad
• Offline survival game - you can play offline
• Optional crafting and building in open world part of the game
• Weapon skins
• A variety of enemies - zombie walkers, bandits, and huge boss mutants
• Traders in settlements
• You can complete optional missions for zombie hunter Ace
• Cars and trucks - it's faster than walking and you can store additional loot from the dead in trunk!
• Funny mini games


STORY OF THE CHOSEN ONE WITH A TRAGIC PAST
Can your story end happily after such a tragic beginning? Because of the circumstances surrounding your birth, you are the only one who can save the world. You are immune to the effects of the virus that turns people and animals into zombies. That also makes you a perfect weapon against the undead masters of the planet and the symbol of hope for a better tomorrow. Together with friends that you will make on your path, find out the whole truth about your origin and search for the way to create a cure, despite the dangers lurking behind every corner.

3D ZOMBIE SHOOTER THAT KEEPS EXPANDING
We are still working hard on new content for the game. Not only more story arcs where you explore this dangerous zombie frontier and try to make world better place for living and the living. We work on new mechanics so you can craft things for your survival like gas and ammo on crafting tables in the houses you purchase. Also, not only dead will be your target as your actions can trigger hatred in some of the survivors - bandits, corrupted politicians, cultists, gangs etc. Zombie age continues but with new tools in your arsenal, you will be able to endure it! 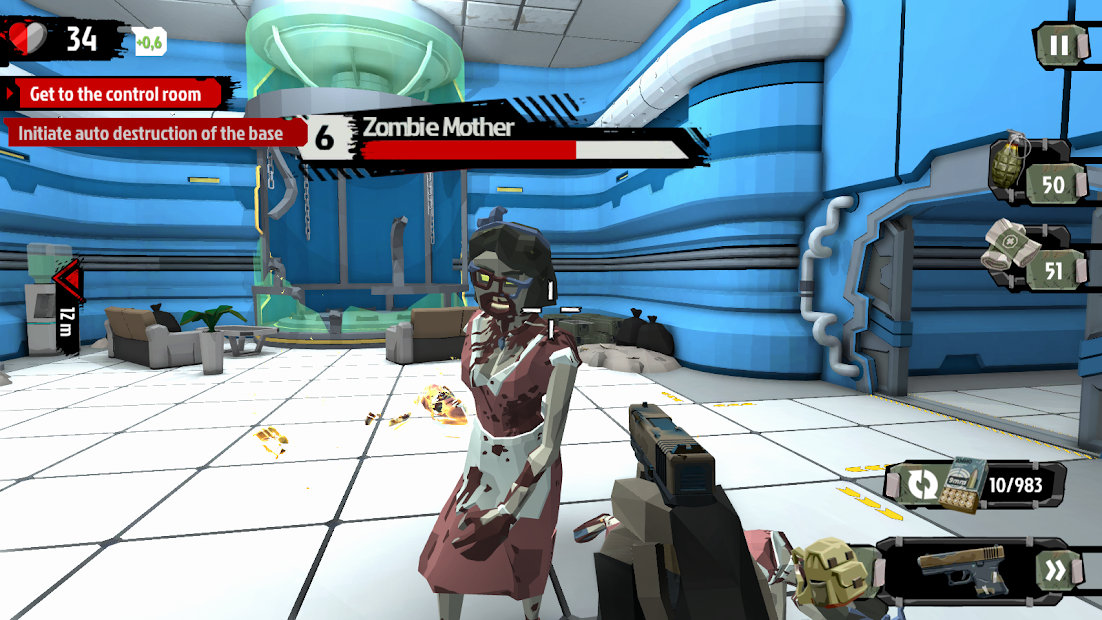 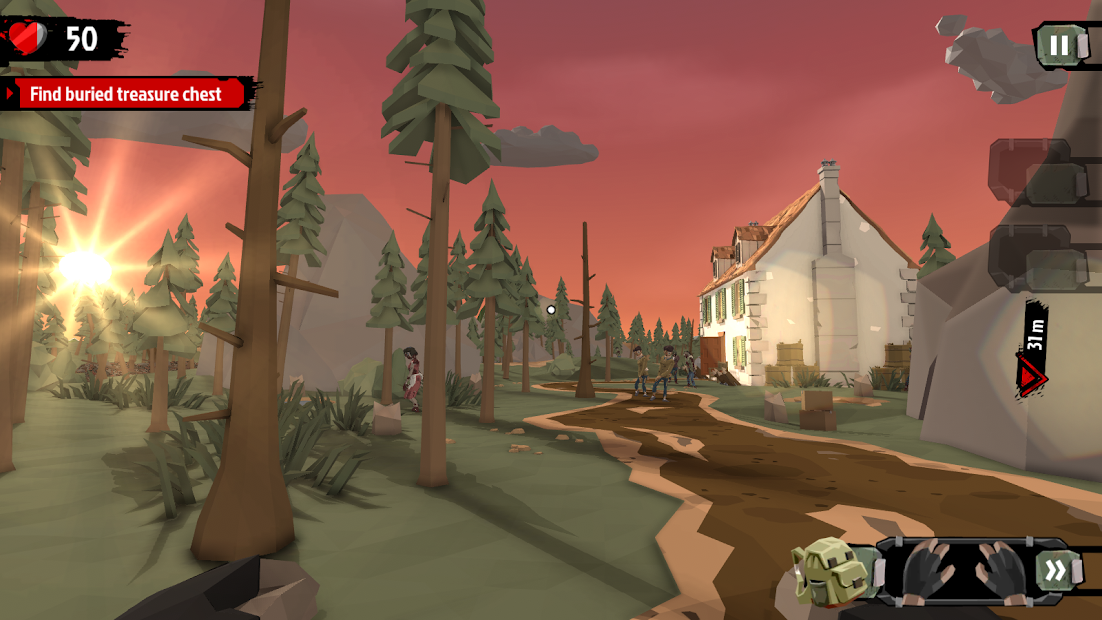