Download
["Version 1.93 has arrived. Here are some of the new features that will be released in the coming days:","- New Special Quests for Champions. You can now earn even more Rewards by using your Champions.","- More Stoneheart Trials. The number of Stoneheart Trials has been tripled. The more Trials of Offense and Trials of Defense you complete, the more Rewards you will receive.","- Minor tweaks and improvements."]

The empire of Stormfall has fallen, and rival warlords join the battle across the continent as an ancient evil rises once again. You have been chosen to defend and protect the lands of Darkshine, and lead your people and your army through these dark times and into the light.

For the first time, this popular free strategy game has been brought to mobile as a standalone, epic, multiplayer adventure, featuring groundbreaking graphics and genre-defining gameplay. Attack enemies, forge alliances and gather resources as you defend your castle from constant enemy attacks whilst simultaneously building and expanding your empire. Carefully plan your strategy and join clans in order to defeat rival leagues in this ultimate MMORPG.

NOTE: Please set up password protection for purchases in the settings of your Google Play Store app. Also, under our Terms of Service and Privacy Policy, you must be at least 13 years of age to play or download Stormfall: Rise of Balur™

✔ FREE TO PLAY
✔ Available in the following languages: English, French, Spanish, Italian, German, Portuguese and Russian
✔ Exceptional artwork, graphics and gameplay
✔ Recruit giant armies, raid endless castles and defend your empire
✔ Exciting PVP battles – pit your armies against other players from around the world, master strategy, diplomacy and join forces with great League to defeat your rivals.
✔ Popular MMORPG free to play with thousands of clans to join.
✔ Forge diplomatic and strategic alliances with millions of online players, from around the world, all in real time.
✔ Raid, attack and defend in order to defeat your enemies in ongoing battles and wars.
✔ Earn bonus rewards just for commanding your troops each day.
✔ Role playing game adventures and missions, deep level strategy


NOTE! Stormfall: Rise of Balur™ is a standalone mobile game and is completely independent from the web and social Stormfall servers.
Please give us your feedback to help us make it even better! 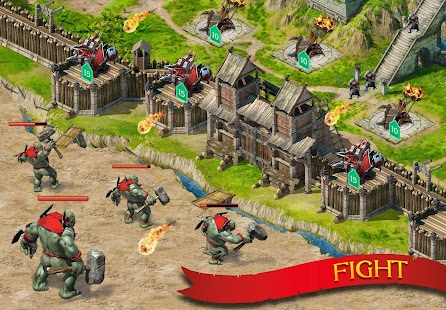 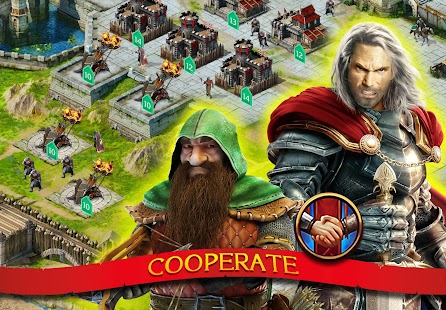 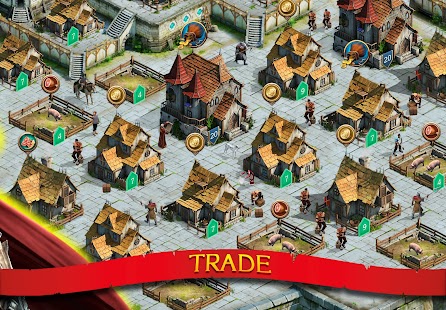 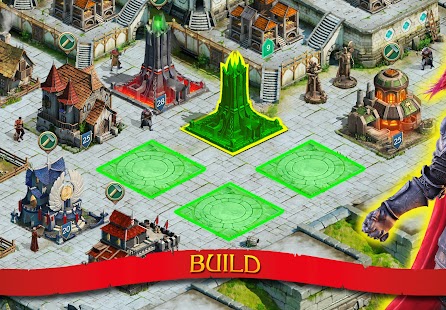 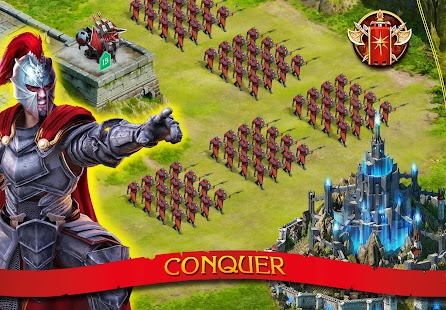 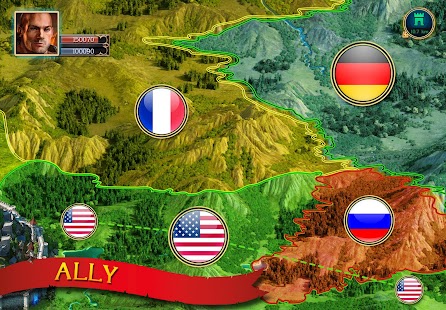 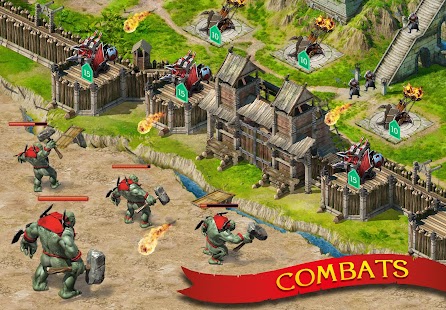 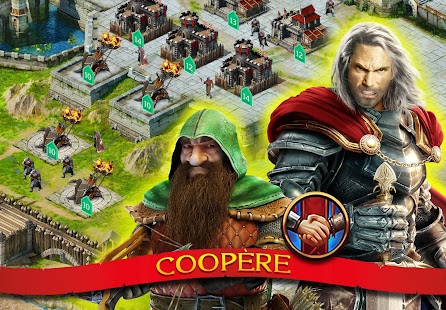 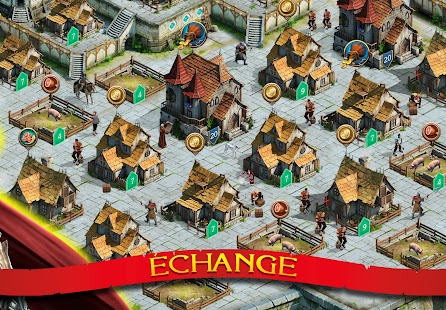 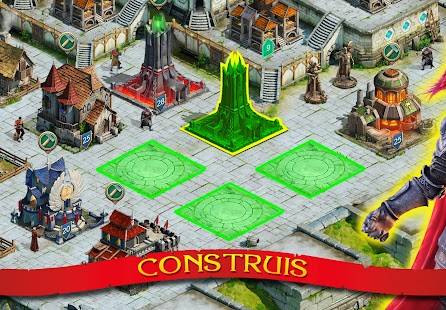 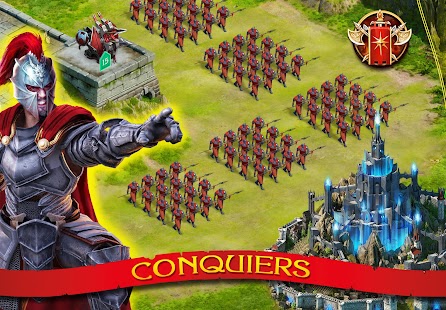 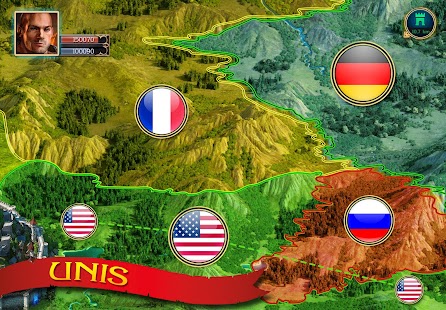 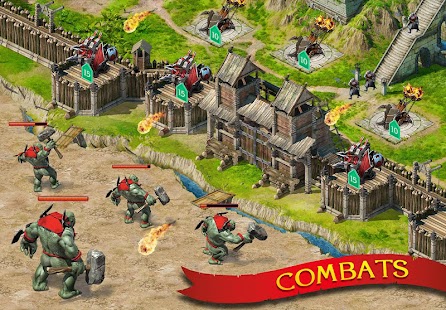 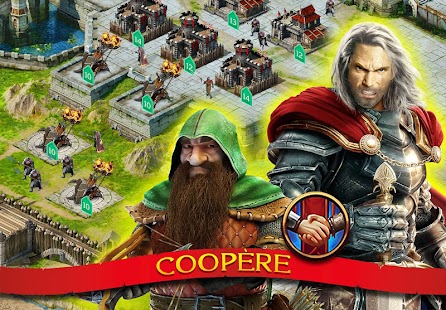 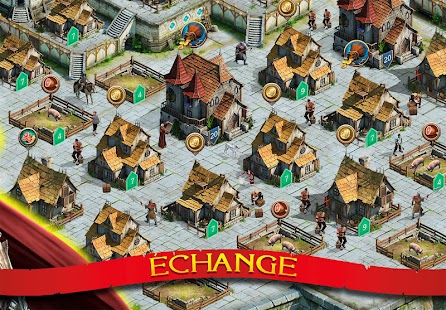 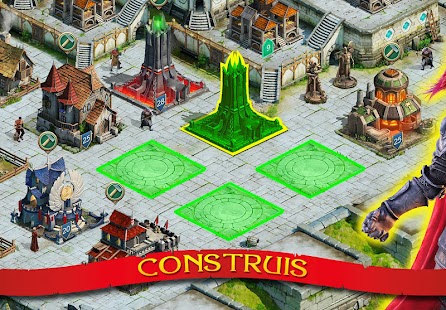 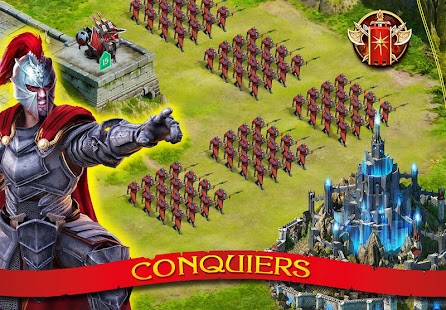 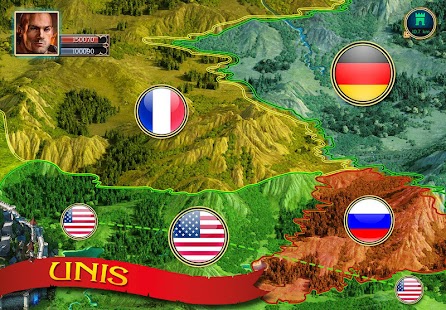