With over 4.5 million downloads under its belt and the support of passionate fans worldwide, the SBK Official Mobile Game is back for a new season.


Join the fray in the 2015 eni FIM Superbike World Championship: pick the bike of your dreams from the biggest brands in the world (Aprilia, Kawasaki, Honda, Ducati, Suzuki, MV Agusta, BMW) and hit the track! Ride shoulder to shoulder with the big guys, such as former champions Tom Sykes and Sylvain Guintoli! Push yourself to the limit in the new Time Attack Mode and don’t be afraid to unleash your inner speed demon!


Offering an advanced bike handling model based on player feedback, SBK15 is the next installment to the officially licensed, high-octane motorcycle racer on mobile and features:


SBK15 was developed in conjunction with Dorna WSBK Organization to ensure an accurate representation of the white-knuckle Superbike racing style and offer the most realistic motorcycle racing experience on mobile.


For any enquiry or support requests, please contact us at: [email protected]


Check out great videos and more on our Facebook page!
https://www.facebook.com/SBKOfficialMobileGame?ref=profile

Find out more about the game on the official Web page:
http://www.sbkmobile.com/ 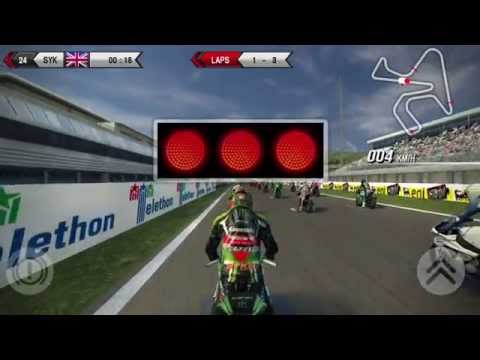 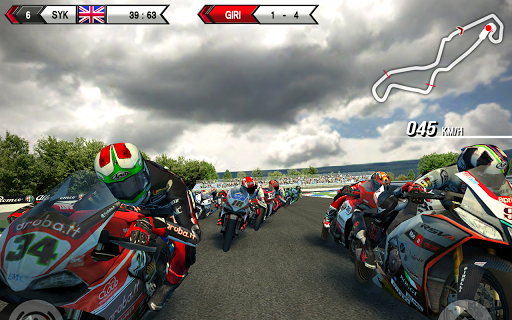 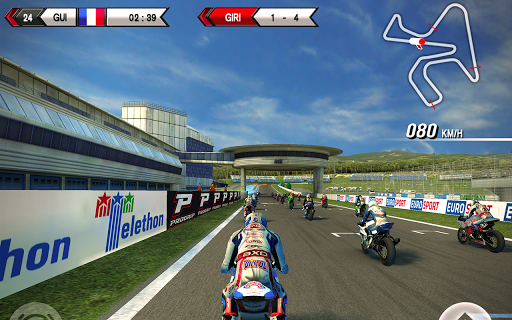 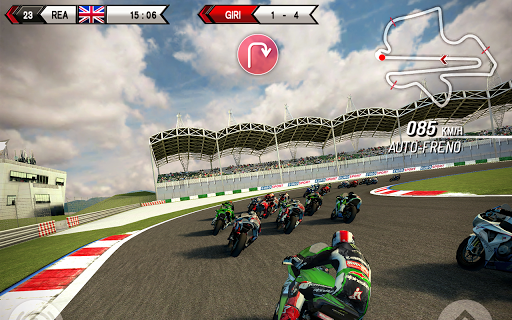 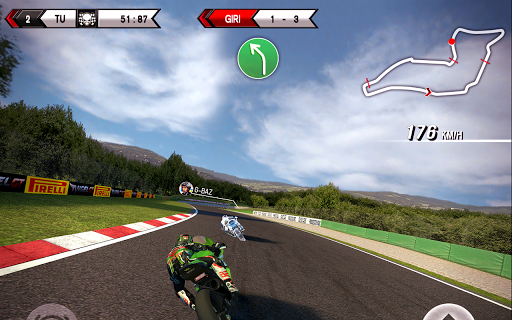 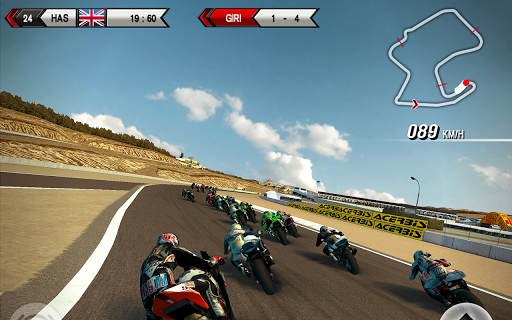 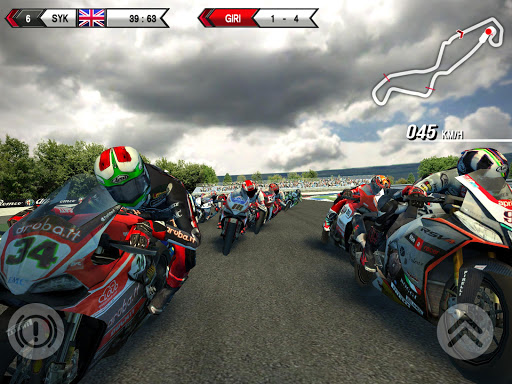 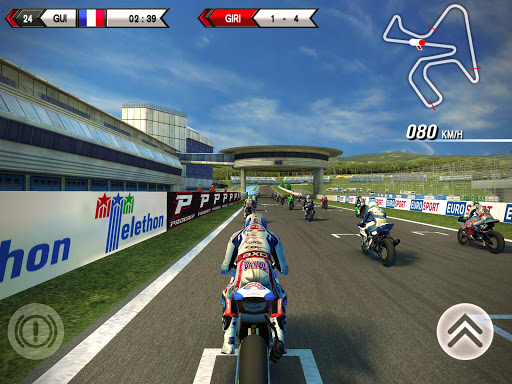 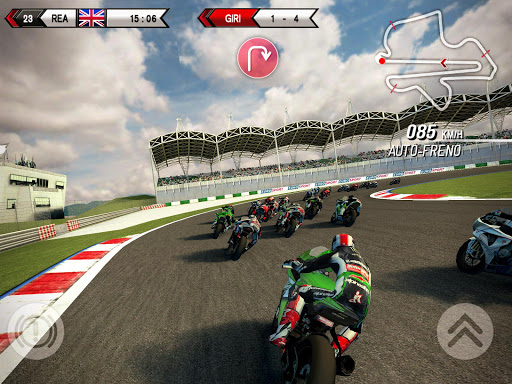 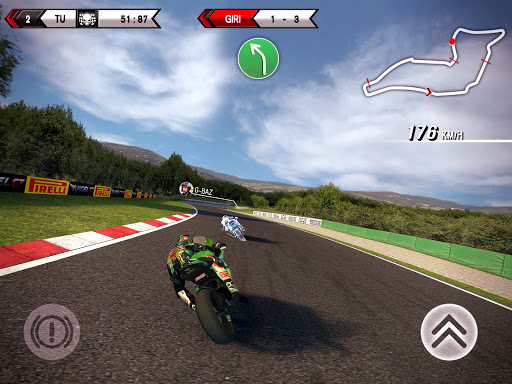 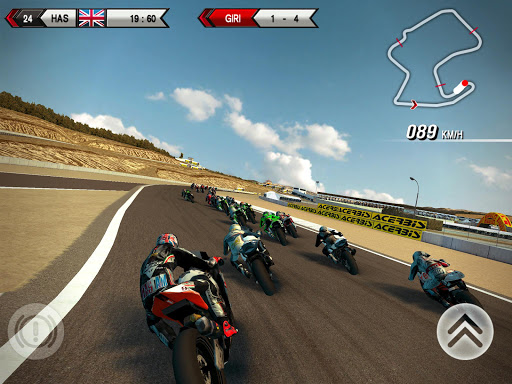 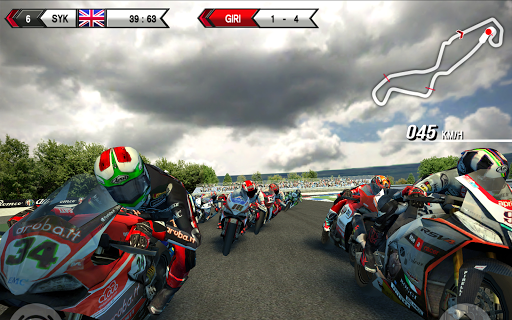 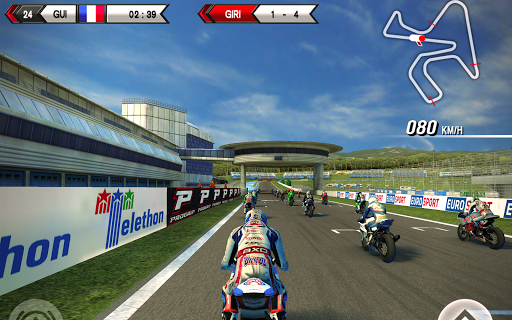 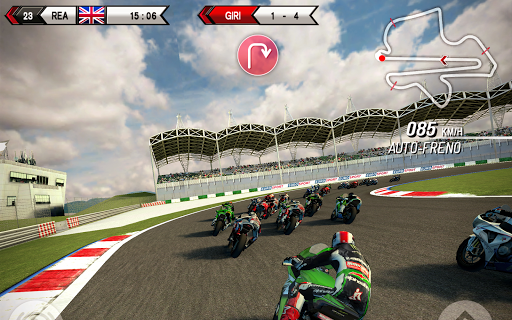 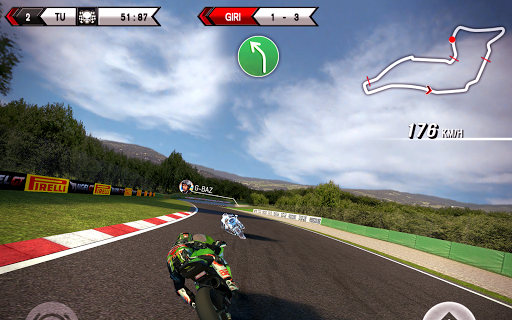 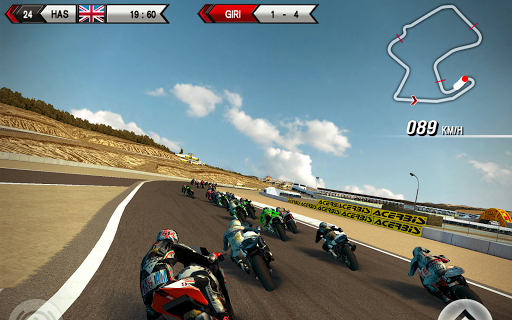