=User REVIEWS=
★★★★★The Perfect Game Mass troop and resource collecting, daily rewards, reasonable amount of building time, this game is perfect for me and I have literally tried anything else. What really sold it for me was that we can get amazing historical figures as heroes: Ghengis Khan, Hercules, William Wallace, Joan of Arc, and many more! That was a dream come true for me! Thank you so much for that!
★★★★★Great Fun Runs great on Galaxy Note 3. Very in-depth game. Great fun.
★★★★★Rise of war It grabbed my attention and i could not put it down. I like strategy games and this is A1
★★★★★Best game in the world install it and never delete it.

=Features=
√Build your EMPIRE & Conquer all foes!
√ACTION packed game play and PROGRESSION like never before!
√Recruit your favorite HISTORIC, LEGENDARY & FOLKLORE HEROES from ancient GREECE, ROME and PERSIA.
√All skilled HEROES come with unique abilities and stunning BATTLE animations.
√Craft, upgrade and socket LEGENDARY weaponry and armor.
√RESEARCH technologies & ENHANCE your troops to make your EMPIRE more POWERFUL!
√Create or Join an ALLIANCE and conquer enemies together or battle in the EPIC Imperial City Alliance BATTLE to become KING!
√Chat and strategize with your friends and alliance or banter in WORLD CHAT before laying waste to your enemies!

ATTENTION! Rise of War is a free to play strategy game, but some items and features can also be accessed using real money. If you do not wish to use these features, please configure your settings in your Google Play Store app and set up password protection for purchases.
NOTE: A network connection is required to play. 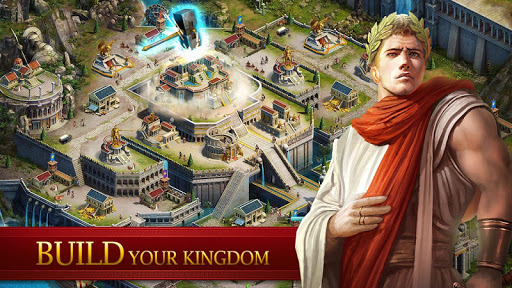 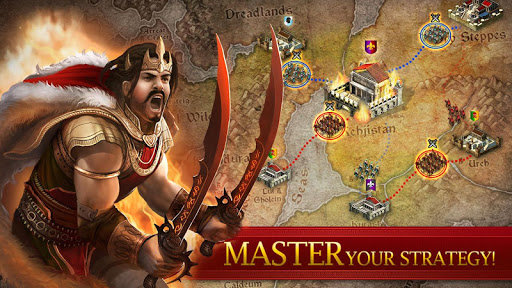 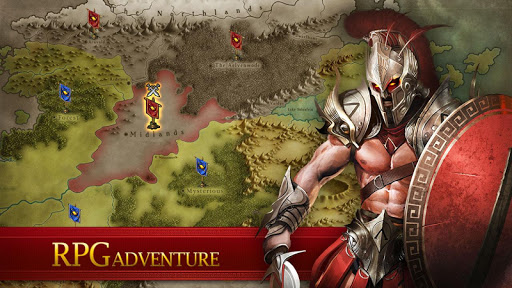 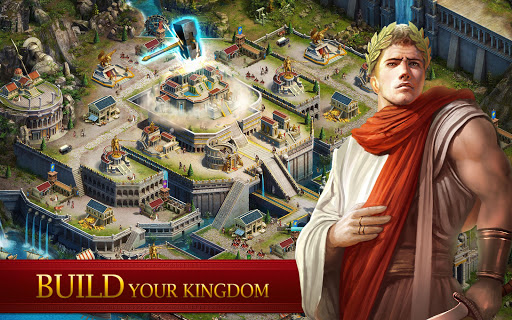 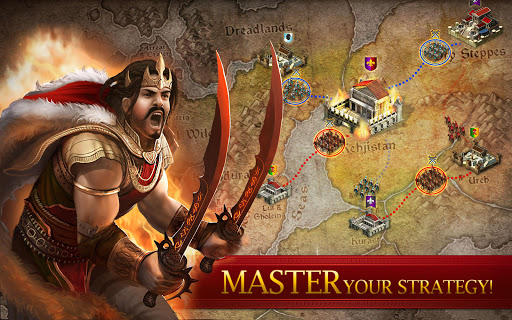 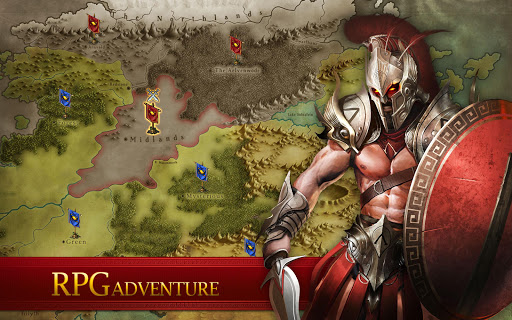 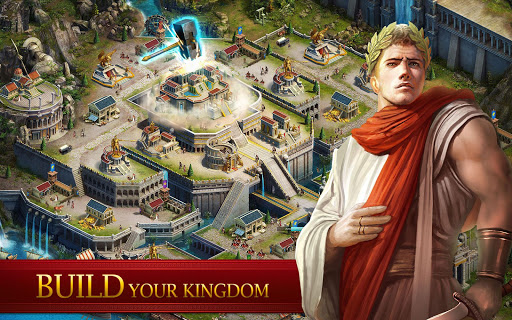 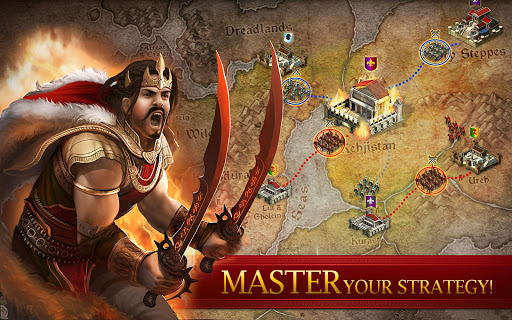 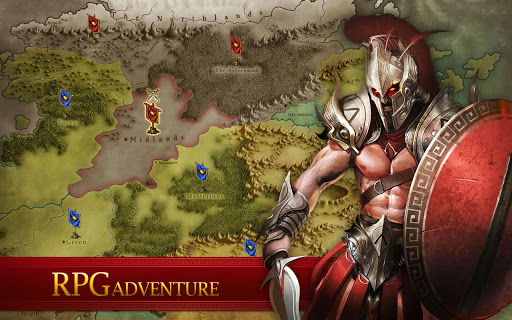