In Pro Football Coach, you take the role of a newly hired coach/general manager at the team of your choice. Your goal is to win the Championship, and you will stop at nothing to do so. You can even compete online against other teams!

Your team will play 16 games in the regular season, just like real professional football leagues. By navigating to the "GAMES" tab, you can see exactly what your team's schedule is. And by clicking on each game, you can see a scouting report of the two teams (if the game has yet to be played), or a summary of the game (if it was already played).

At the end of the regular season, playoffs begin! Each division winner is guaranteed a playoff spot, with 2 wildcard teams from each conference as well.

When you first inherit a team, you will have a total of 46 players (22 starters) on your roster. When you first inherit a team, you will have at least 46 players (22 starters) on your roster. Each player has a name, their age, an Overall rating, Potential rating, Durability rating, Football IQ rating, and three position specific ratings. The Overall rating is just a composite rating of the three position specific ones, while Potential determines how much each player improves during the offseason. Durability determines how likely a player is to be injured, and Football IQ is a measure of how football smart the player is. Smarter teams perform better on the field, and Quarterbacks and Safeties especially benefit from a higher Football IQ. Each player also has a contract, which is determined by their position and how good they are.You can view all of these players in the "ROSTER" tab, which will include:

In Pro Football Coach, teams can trade with one another just like real life professional football leagues. If you wish to trade some of your players or picks, add them to the trading block by clicking "TRADE" or holding down on their name. Then click "View Offers" on the trade tab to see what offers the other 31 teams in the league will give for your trade pieces. If you wish to trade for a particular player or draft pick from another team, then go to that teams roster and add the player/pick to their trading block. Then click "View Offers" to see what the team wants from you for the players or picks you added. Contracts are not taken into account during trading for simplicity, but taking on big contracts may prevent you from signing more free agents in the offseason.

As a coach, you can pick what strategy your team employs on offense and defense as they play through their season. By default both strategies are set to "No Preference", meaning there are no bonuses or penalties either way. But you can change your strategy at any time, with options like Aggressive or Conservative for offense, and No Fly Zone or Stack the Box for defense. 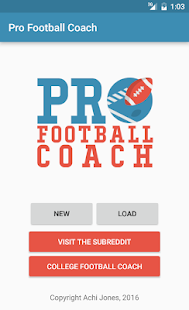 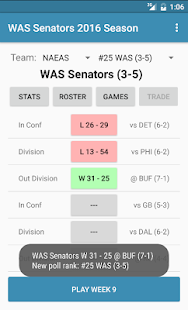 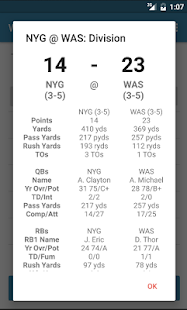 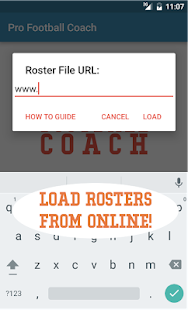 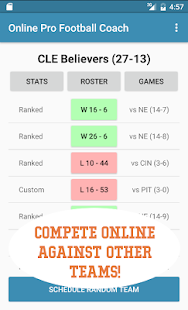 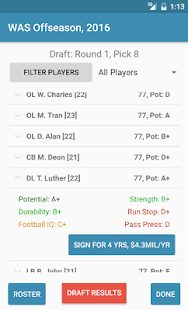 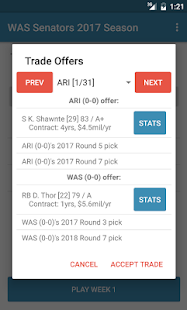 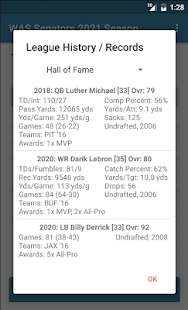