Prepare to become the master of the black desert, commander! From My.com creators of such free war games as Jungle Heat and Evolution! Your army is spoiling for a fight, the war is beginning, battle calls!

Modern warfare, powerful artillery, your own military base, dynamic battles for resources, and complete domination over your enemy await you. At first only light tanks will be at your disposal, then the first tactical helicopter, and this is only the beginning. Start doing battle and developing your army, and you will quickly find that there was never such an attractive and enjoyable war game online!

When striving for victory, always remember your main goals: base defense, the best artillery, the most modern army. And, of course, tactics and strategy!
Once you upgrade your military base and make sure that the defense tower of your central command point is always on top, you can start seizing territory with confidence. Send tanks into combat, obliterate your opponents' bases, take valuable resources, and become more powerful, more influential, and richer!

Of course there are also dangerous opponents: You must overthrow the mad tyrant, Iron Dragon, defeat his henchman Commander Scar, and free the continent from their oppression. Join other players, create your own clan, participate in PvP-battles, and grind into dust all who stand in your way on the path to rule the desert!

The game is optimized for Android smartphones and tablets.

✔ Dynamic battle: deftly issue orders during battle to turn the course of events in your favor.
✔ Battles against other players: attack enemy bases, take resources, in short: dominate. Each enemy army must be destroyed; each battle must be won!
✔ Ratings and tournaments: aim for victory and earn the title of best commander.
✔ Interesting storyline: participate in captivating campaigns, free captive territories, and earn generous rewards for your achievements.
✔ Realistic graphics and a grand soundtrack: forget about everything around you and immerse yourself in the game!

If you liked Iron Desert, don't forget to give it five stars.

Have any questions or need help? http://support.my.com/games/kb/id/

Attention! Iron Desert requires a reliable internet connection.
In the event that the game is deleted or lost in any way, you will always be able to reinstall the game and restore your saved progress.

We use the device identifier only to save your progress in the game, and not for anything else. 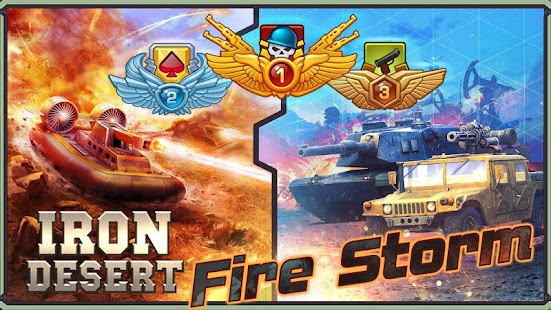 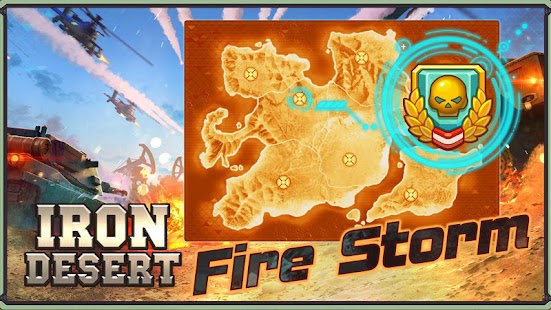 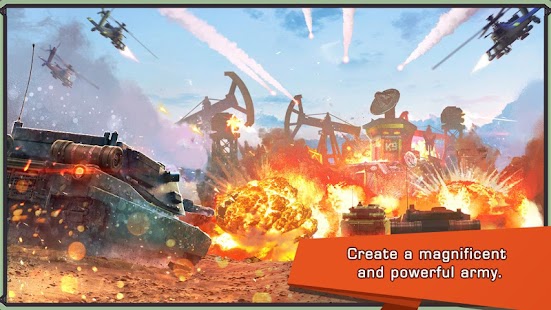 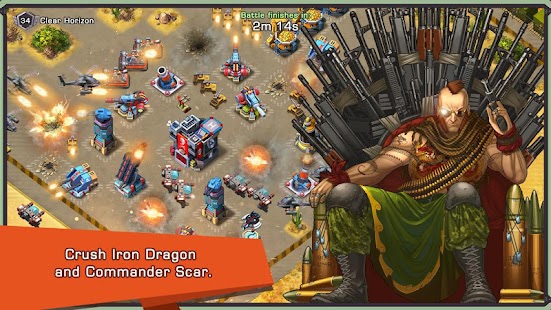 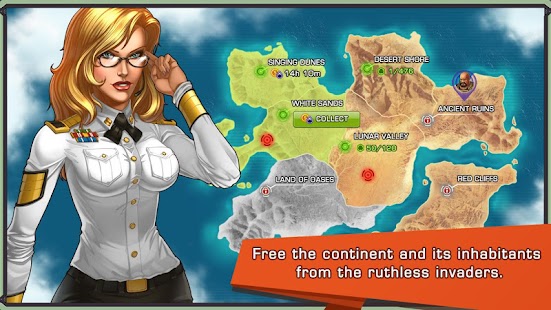 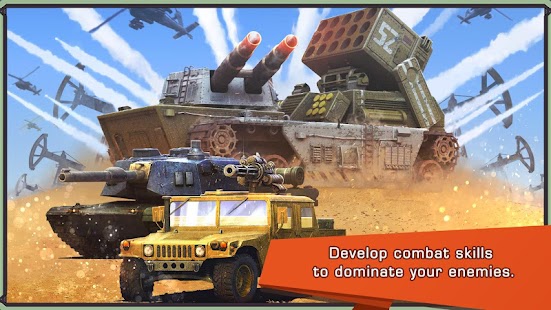 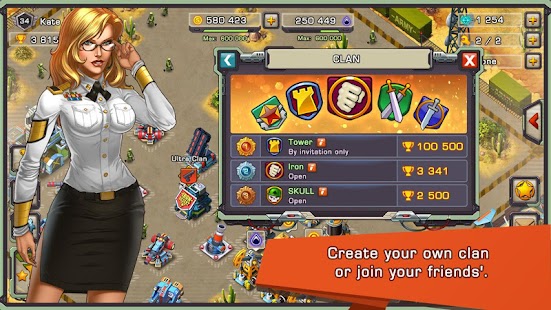 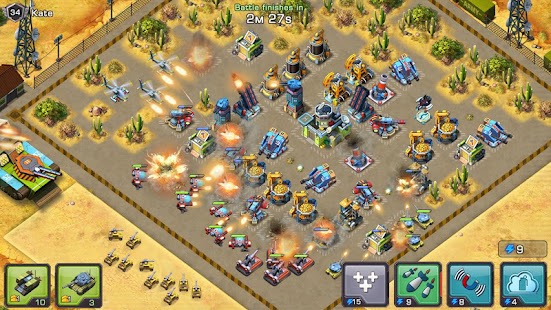 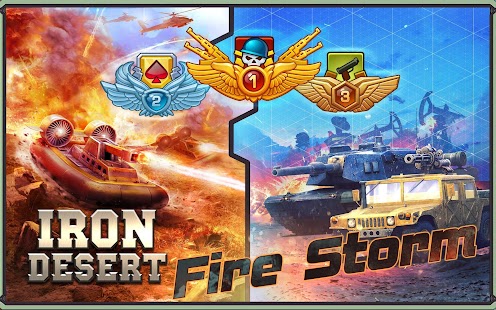 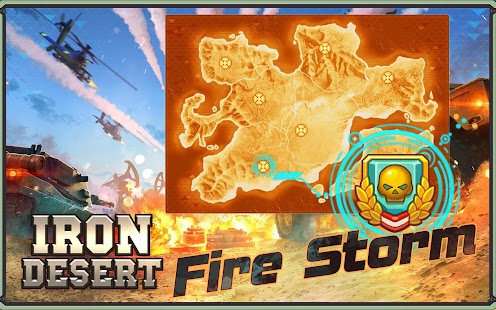 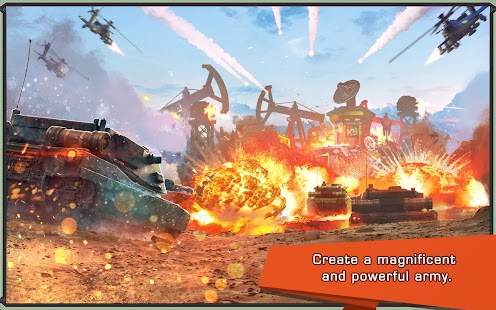 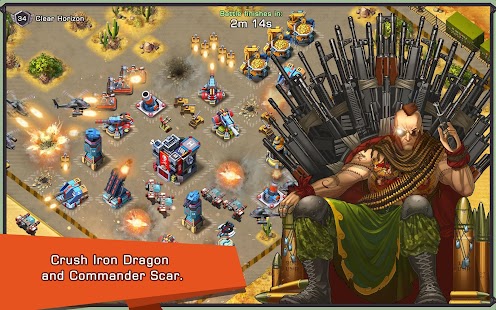 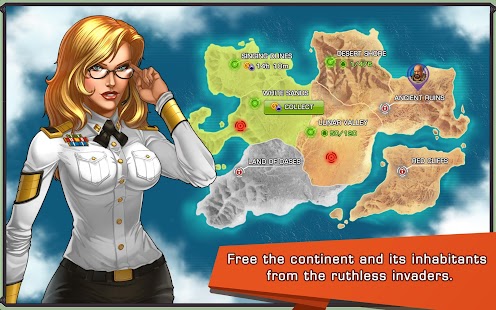 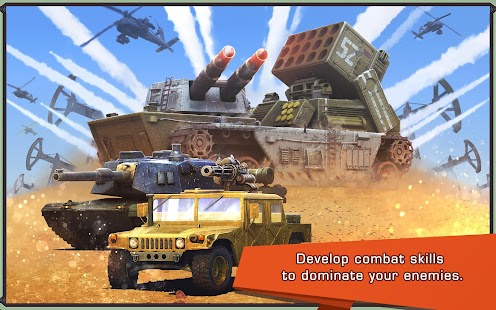 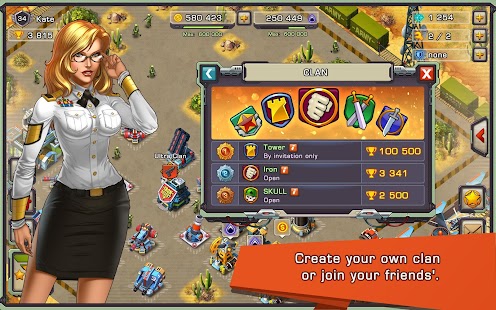 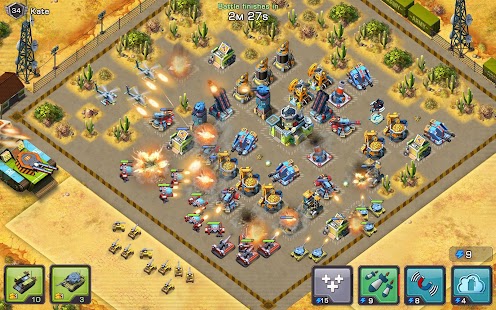 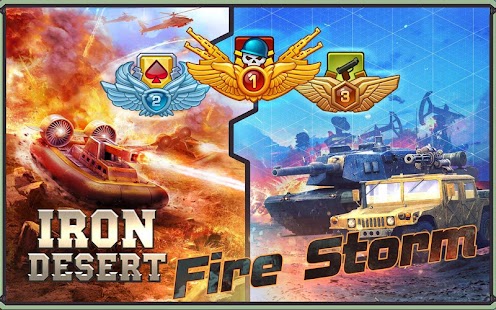 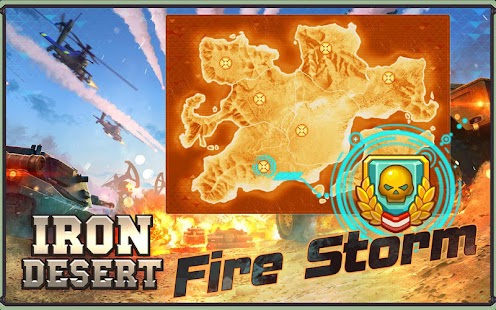 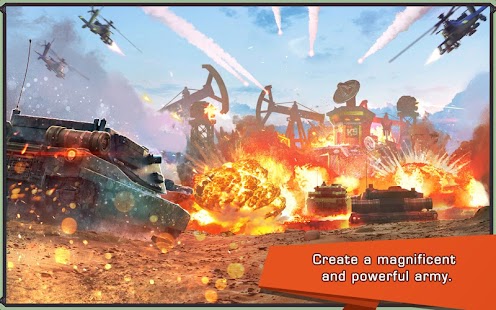 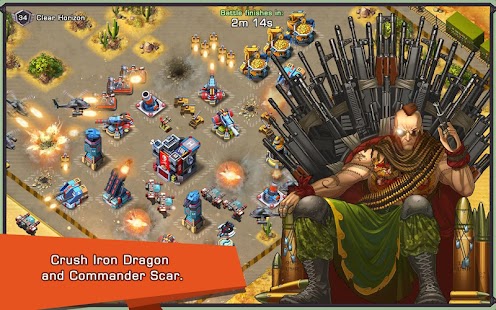 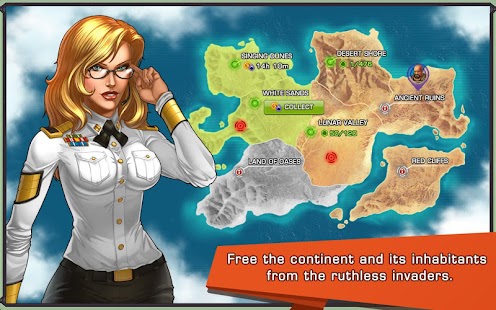 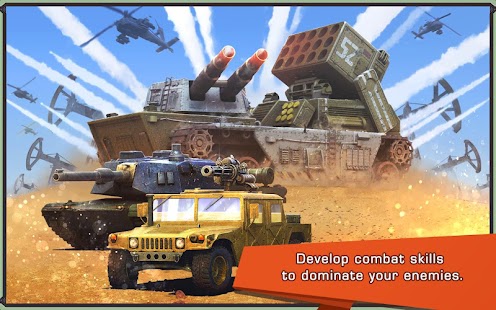 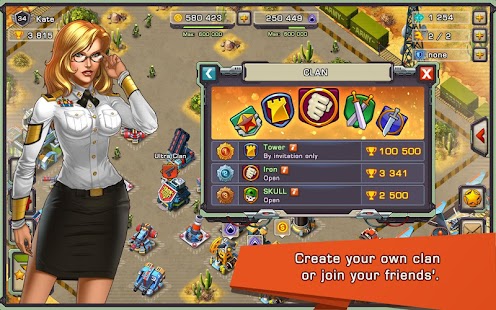 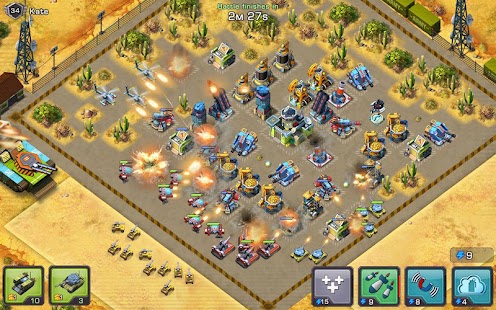