by Behaviour Interactive
Appvn > Games > Game of Thrones Beyond the Wall™ > 0.6.94

Mô tả Game of Thrones Beyond the Wall™

48 years before the events of the Game of Thrones TV show, Lord Commander Brynden Rivers, better known as “Bloodraven”, disappeared while ranging beyond the Wall. Now it’s your turn to take command of the Night’s Watch.

• Recruit for the Watch from the Seven Kingdoms and beyond to build your ultimate roster and defend the Wall.

Range Beyond the Wall
• Send your ravens far and wide to unlock and upgrade Items, Tactics, Traits, and Abilities in pursuit of perfecting your Night’s Watch roster
• Explore the Haunted Forest in Weirwood Forays in search of ancient knowledge
• Command Rangings where you lead a band of heroes to endure the hazards of the Milkwater River
• Build your Night’s Watch by sending recruits with special skills on custom Expeditions to find rare resources
• Participate in special Legendary Events to recruit familiar faces and fill your codex with power
• Defend the Wall from regular Wildling attacks and guard the realms of men


Experience the Three-Eyed Raven’s past
Succeed Bloodraven as the next Lord Commander and follow his footsteps into the dark mysteries beyond the Wall.
• Meet new characters such as First Ranger, Alvar Spyre and Mayla the Woods Witch across a full campaign story

Command the Night’s Watch
Recruit characters from around the Known World to guard the realms of men across multiple game modes:
• Crossbowmen from The Westerlands
• Scoundrels from King’s Landing
• Spearmen from Dorne
• Exotic fighters from The Free Cities

Don’t forget the fine print!
Game of Thrones: Beyond the Wall is free to download and play, some game items can be purchased in-app. If you do not want to use this feature, please disable in-app purchases in your device’s settings. 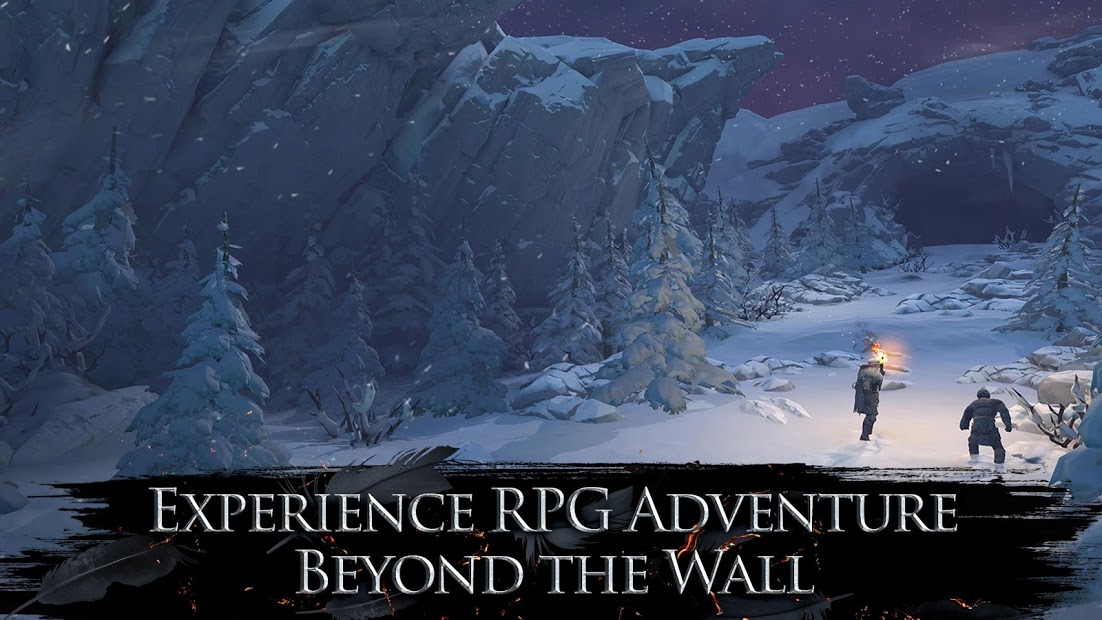 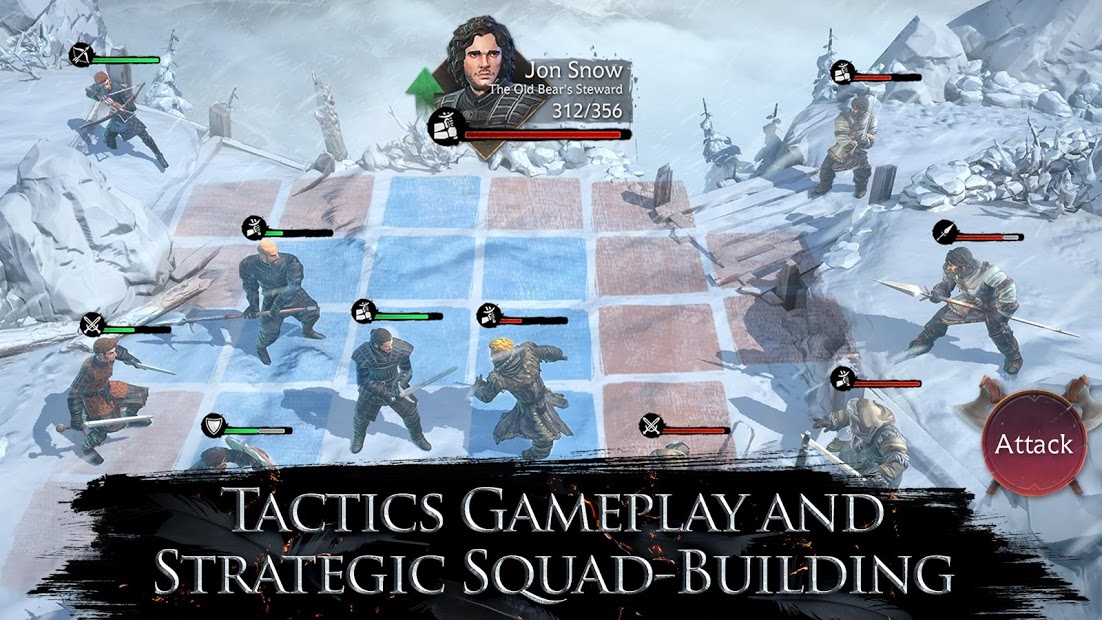 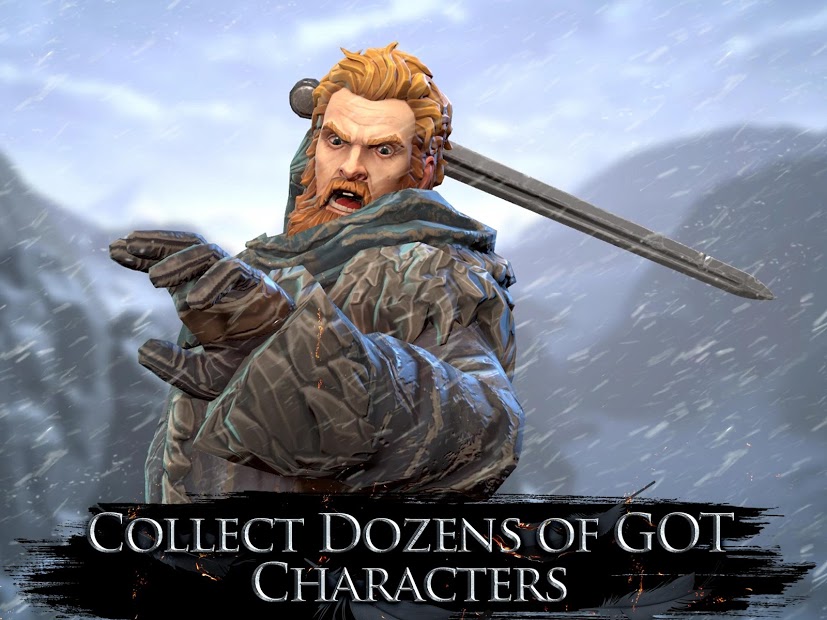