FreeCell has a fresh new look, a BRAND NEW Goal Progression feature and updated scoring, including NEW Personal Best! Each day you will receive new goals to tackle. Complete daily goals to gain XP and level up to exclusive titles!

FreeCell Solitaire is one of the most popular card games included with Windows, and is now available for free for your Android device! Play solitaire games that require skill, strategy and patience to win! A true brain training experience!

FreeCell Solitaire (also commonly called Baker’s Solitaire) adds a new element of strategy & puzzles to the classic solitaire games Klondike. After dealing from a standard deck of 52 cards, use the four free cell spots as placeholders as you try to move all of the cards from the Foundation stacks for a win. Just like Klondike card games, you must move cards from the Tableau to the Foundation cells by suit, in ascending order. Most Free Cell games can be solved, if you can find the right strategy.

Solitaire Games Free
- FreeCell Solitaire is free, just like on classic Windows computers!
- Solitaire games can be random or one of one million well known games.

Brain Games with Classic Solitaire
- FreeCell Solitaire can be for beginners or those looking for an addicting brain teaser!
- FreeCell instructions included in the app

- Brain training with fun FreeCell Solitaire! Track your stats in the app and share them with others on Facebook! 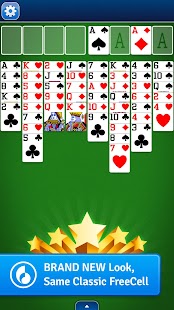 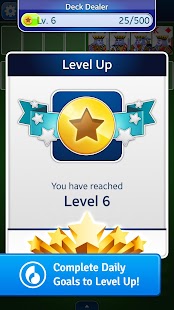 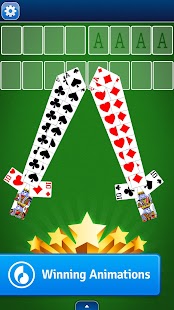 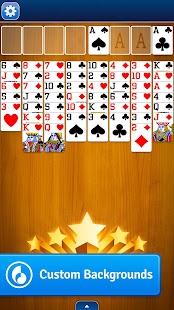 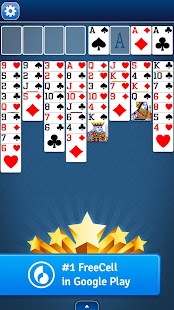 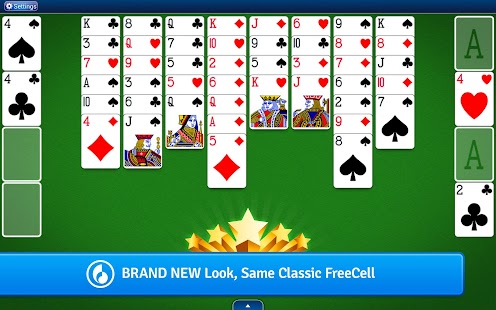 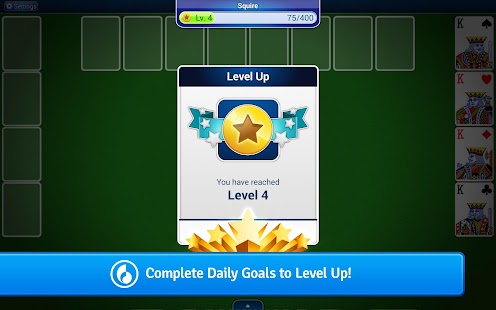 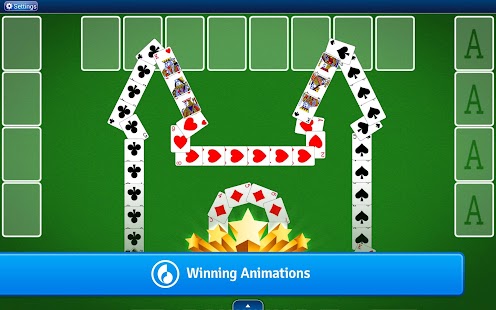 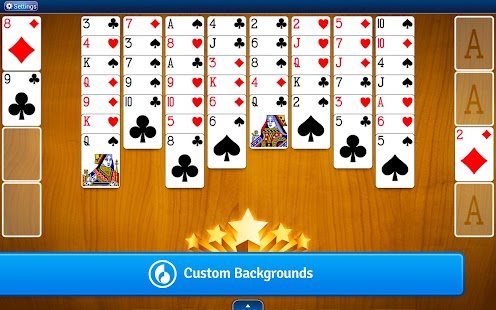 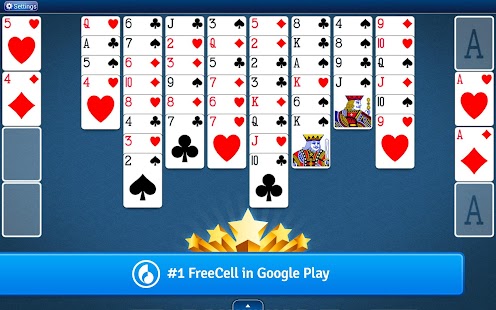 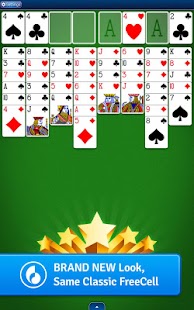 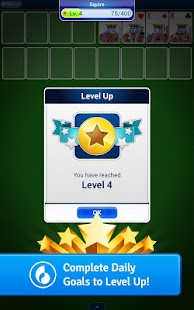 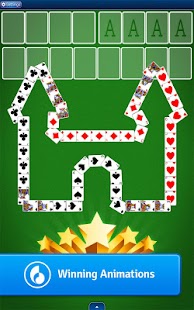 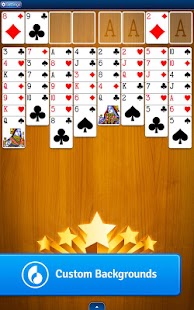 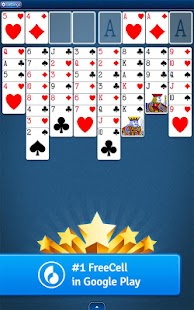