Our team reads all reviews and always tries to make game better. Please leave us some feedback if you love what we do and feel free to suggest 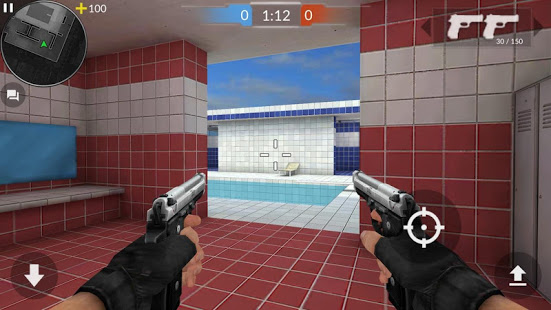 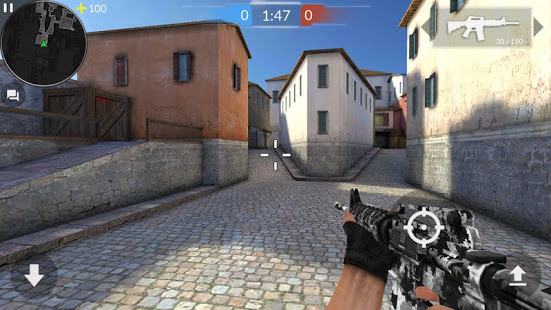 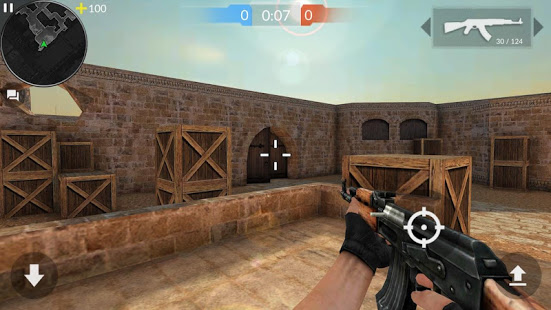 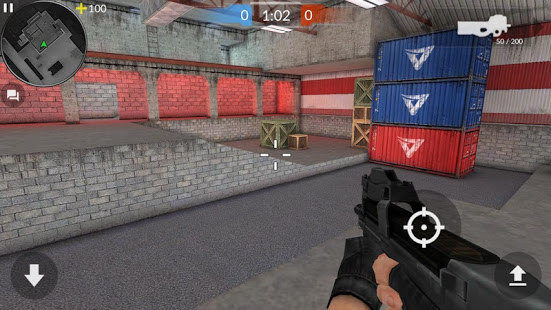